King Salmon is located 284 miles southwest of Anchorage on the Alaska Peninsula and serves as the gateway to Katmai National Park and Preserve, one of the best places in Alaska to view grizzly bears in the wild.

King Salmon is a former World War II military base, and as a result has a runway long enough to accommodate commercial jet service in the summer. The community is located on the north bank of the beautiful Naknek River. The expansive, often-treeless landscape that surrounds King Salmon gives it a quiet, edge-of-the-world appeal. Not only is King Salmon the jumping-off point for bear viewing, hiking, and backpacking adventures in Katmai National Park and Preserve, there’s also plenty to do along the Naknek River such as fishing and jet boat tours.

King Salmon isn’t connected by road to other Alaska communities, but the seasonal jet service allows access from Anchorage. During the rest of the year, smaller air services provide scheduled access as well.

Most visitors pass through King Salmon on their way to Katmai National Park and Preserve, which is known for its giant grizzlies and the moon-like landscape of the Valley of 10,000 Smokes, a post-volcanic landscape created after the eruption of Novarupta in 1912, and a great spot for hiking and backpacking today.

In the midst of this vast, 4.2-million acre park, a great deal of activity centers at Brooks Camp, which is the base for both bear viewing and daily bus tours to the Valley of 10,000 Smokes. Bear viewing takes place near Brooks Camp along the Brooks River and Brooks River Falls, where grizzlies gather by the dozens during salmon runs to fish and feast. Carefully managed viewing platforms and boardwalks allow visitors to safely experience this natural wonder. The outstanding fishing at Brooks Camp and at wilderness fishing lodges scattered throughout the park also attracts sport anglers from around the world.

The large lakes in Katmai National Park and Preserve as well as the Naknek River offer excellent kayaking opportunities including the Savonoski Loop, a five- to seven-day adventure in the heart of the park. Other popular trips include a 30-mile paddle from Brooks Camp to the Bay of Islands and a 10-mile paddle to Margot Creek for bear viewing. At Brooks Camp, kayaks can rented for a day or multi-day outings.

Information about all the parks is available at the King Salmon Visitor Center, which is staffed by both the National Park Service and U.S. Fish & Wildlife Service. Other than the parks, the most interesting tour in the area is by road to the village of Naknek, the site of the world’s largest sockeye salmon run from mid-June to the end of July. 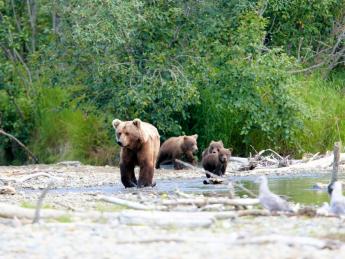 In the shadow of active volcanoes, this rugged refuge protects a variety of local and migratory wildlife. Situated between the Becharof National Wildlife Refuge to the north and … 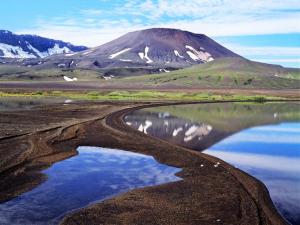 This remote landscape is home to a deep caldera formed during a massive volcanic eruption 3,500 years ago. Aniakchak National Monument and Preserve is a stark reminder of Alaska's location in the… 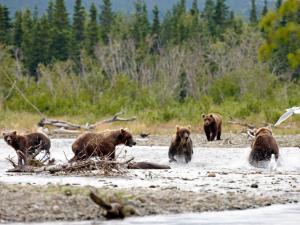 This remote refuge in Southwest Alaska features an active volcano, unique geological features, and important wildlife habitat. Protecting a 1,157,000-acre slice of some of the finest… 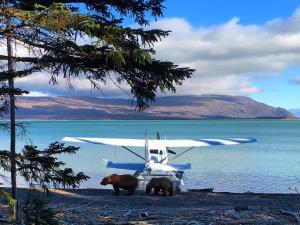 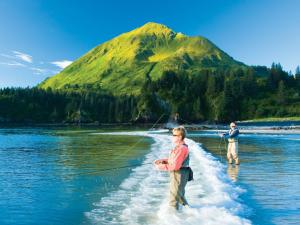 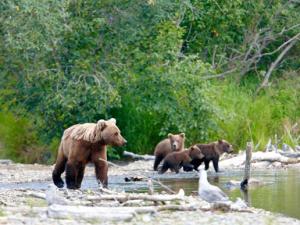 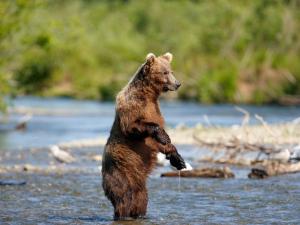 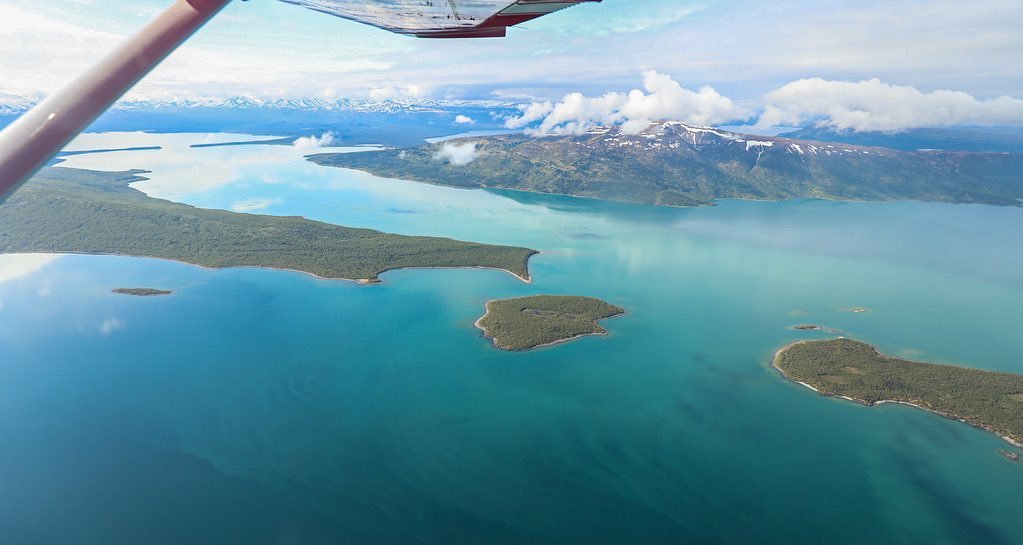 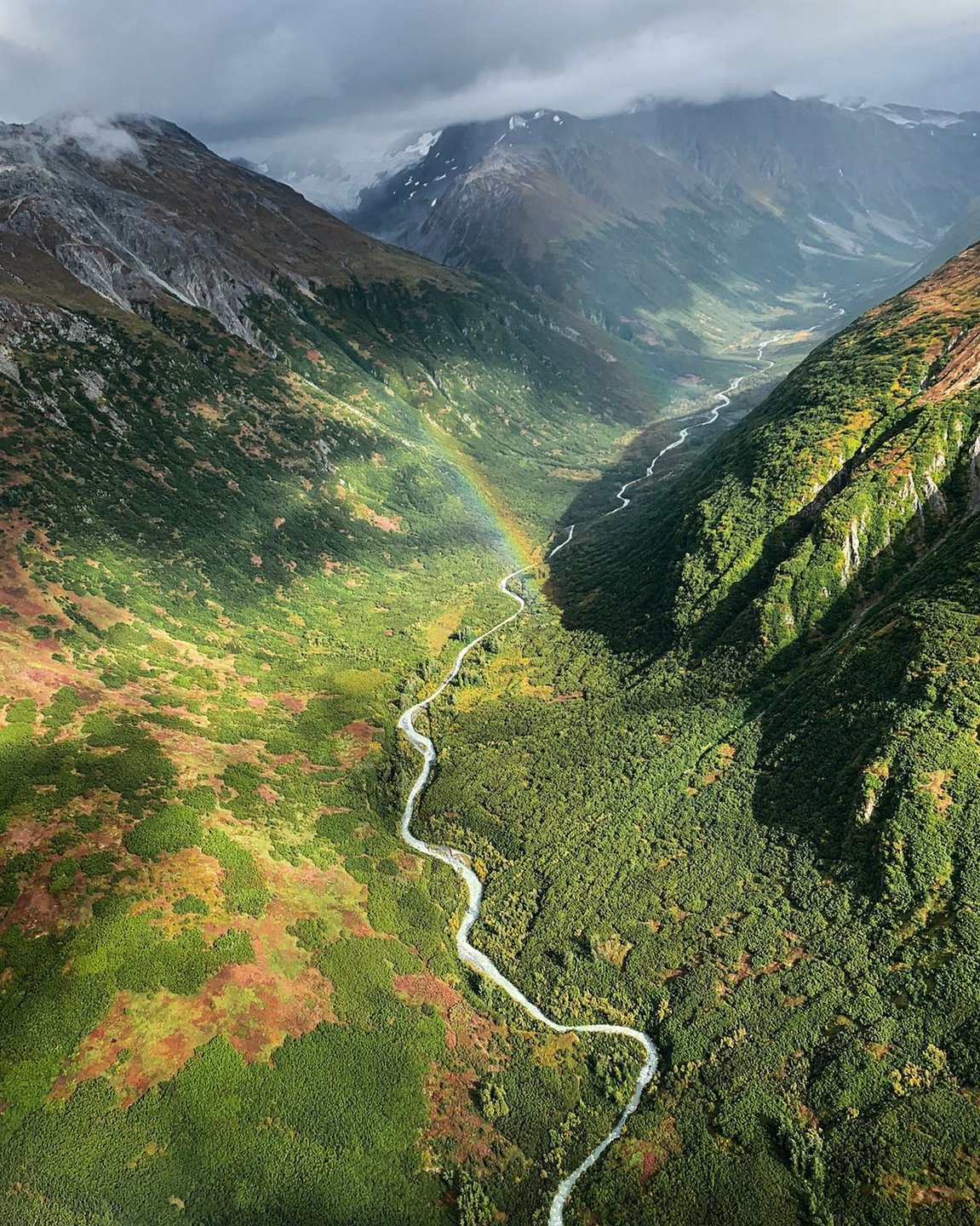 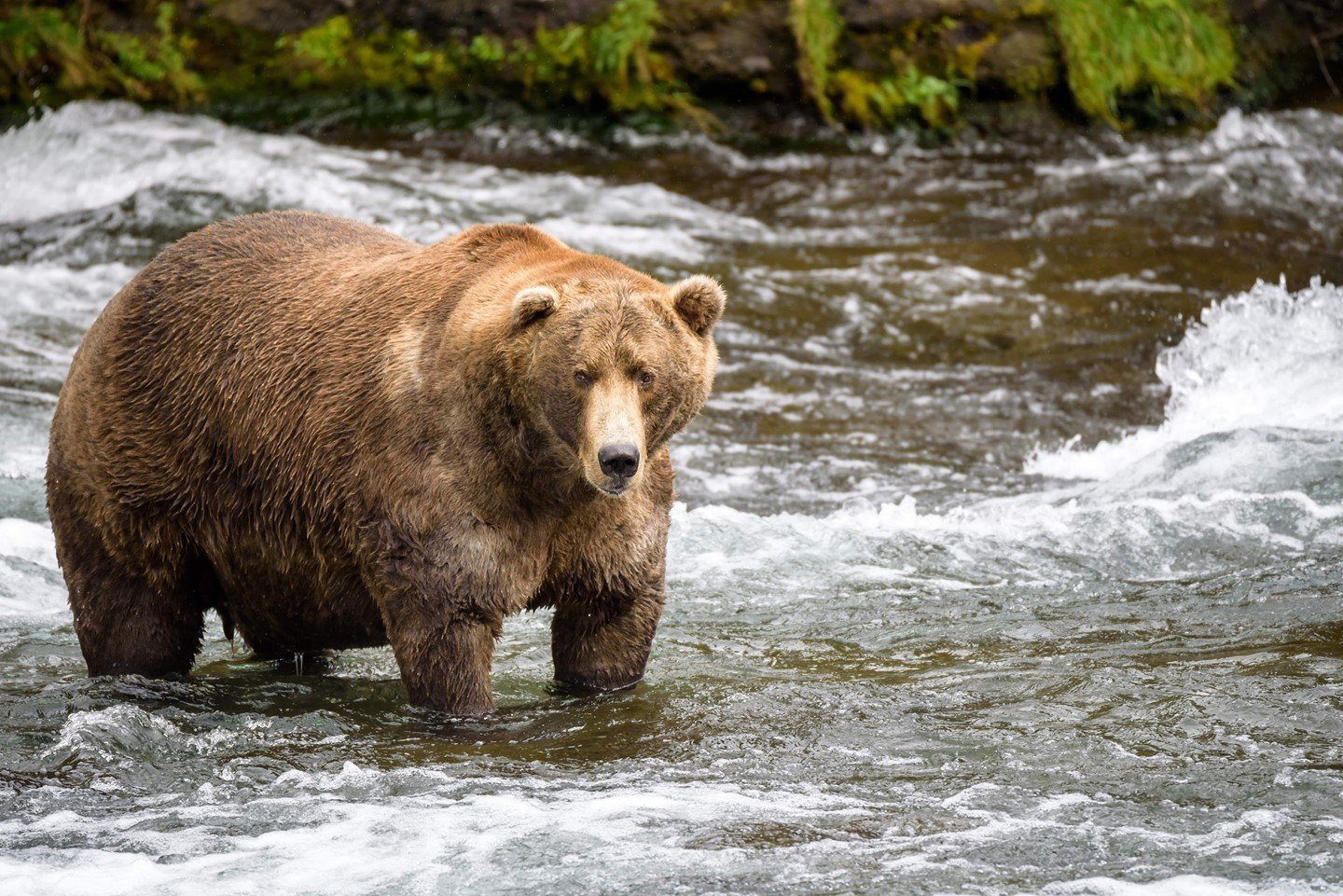 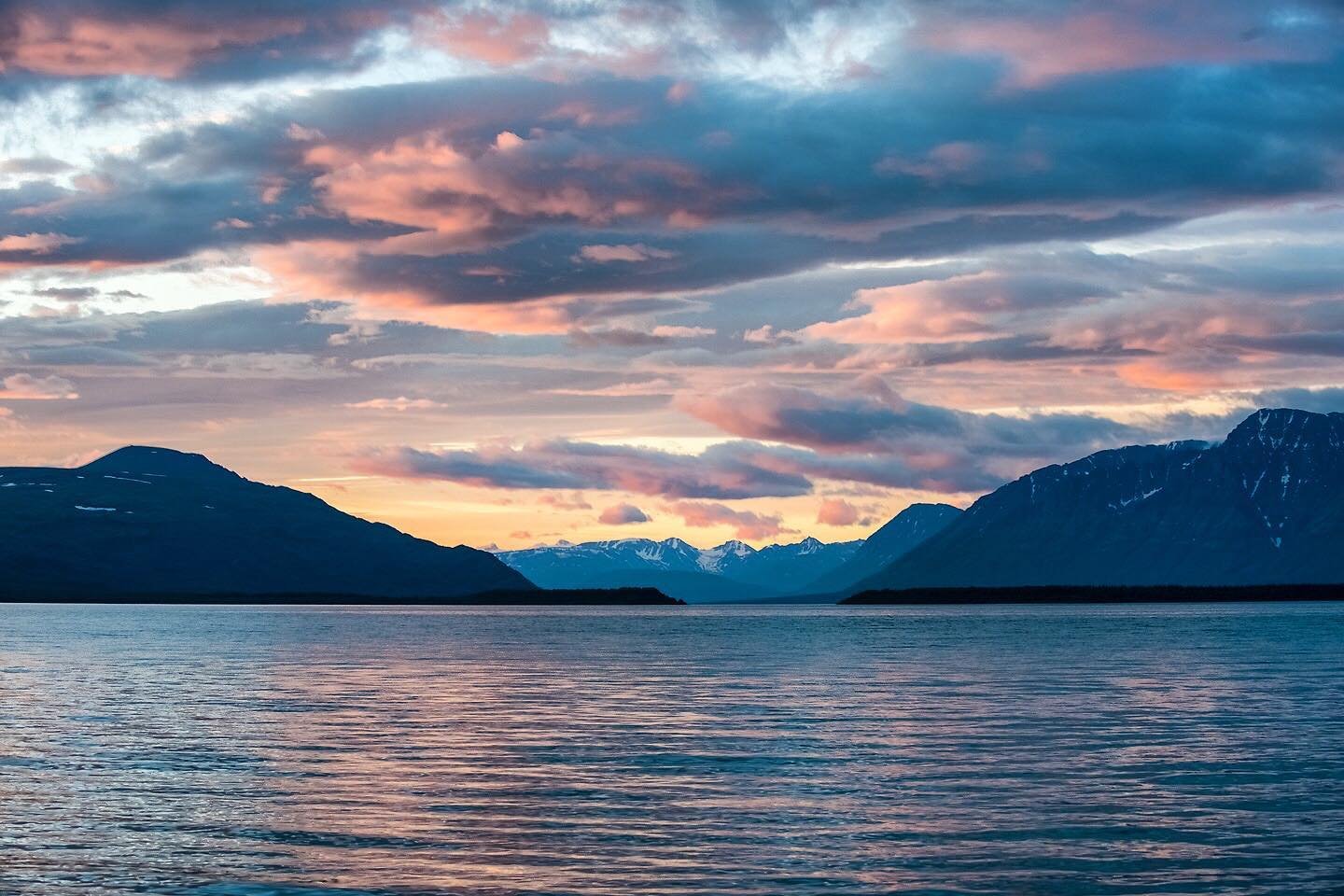 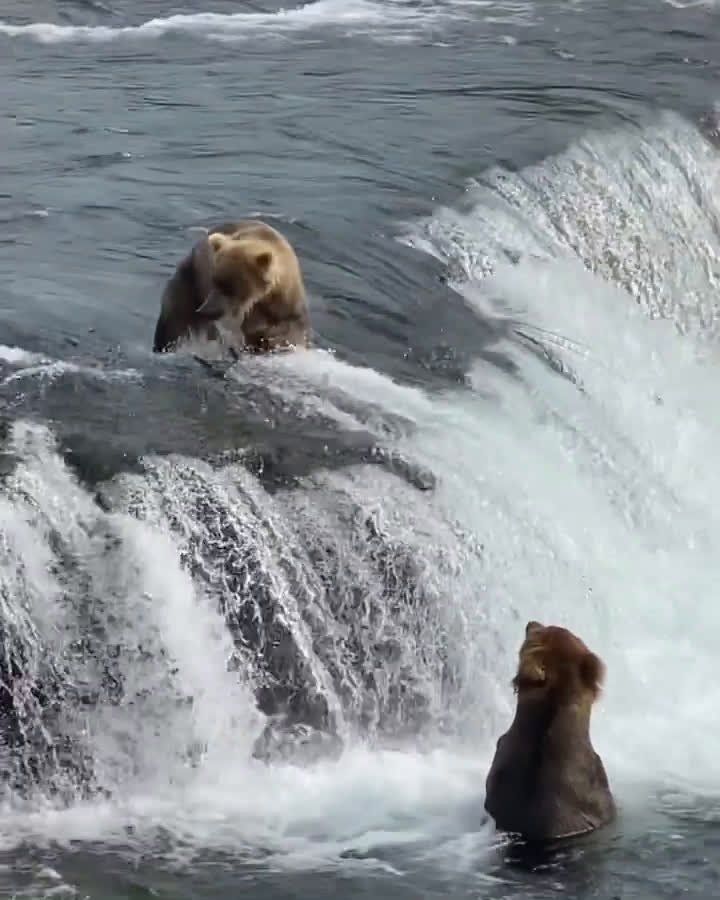