Welcome to the 49th State! If a map of Alaska was put over a map of the Lower 48 states, we’d stretch from Savannah, Georgia to Los Angeles, and from the Texas Panhandle to the top of North Dakota. That’s more than one-fifth the size of the of the Lower 48! In a state this size, our weather can vary dramatically by region and season.

Summer in Alaska – May through September – first appears in the Inside Passage region and moves its way north, carried along by lengthening daylight hours. May is generally the driest month across the state, even in the temperate rainforest of the Inside Passage. By July, daytime temperatures in the Interior can average in the 70° F range—although it has been known to reach well into the 90s—while temperatures in the coastal areas and higher elevations rarely get above 65° F. Temperatures across the state start cooling in August and September, triggering a riotous display of fall colors across Alaska’s tundra and forest landscapes.

Winter in Alaska is roughly October through March, although temperatures and daylight vary from region to region. Coastal areas are more temperate, rarely falling below 20° F. Snow blankets much of Southcentral during the winter months, perfect for winter activities like skiing, snowmobiling (snowmachining to Alaskans), and dog mushing.

Winter in the Interior and Arctic regions are completely different. You may start seeing snow in the Interior as early as October, and temperatures may dip below -30° F during the winter months. Strangely, the Arctic is technically a desert. You’ll see snow, but Utqiagvik—Alaska’s northernmost community—gets less than 5 inches of rain per year.

Spring and Fall In Alaska

Temperatures during the shoulder seasons in spring and fall can be variable, warm during the day but still cold at night. So, in terms of day-to-day weather, it’s best to plan for a little of everything, from sun to rain to snow. 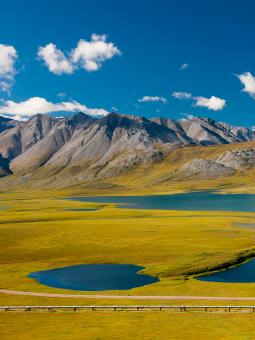 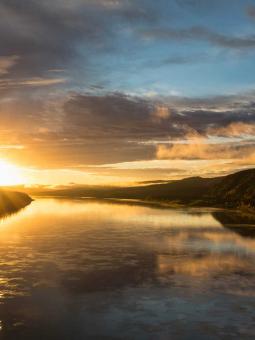 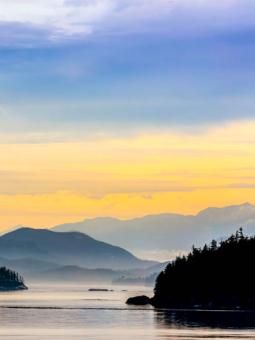 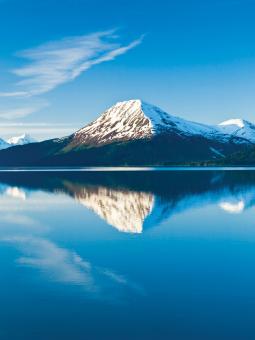 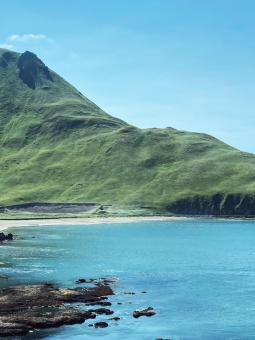 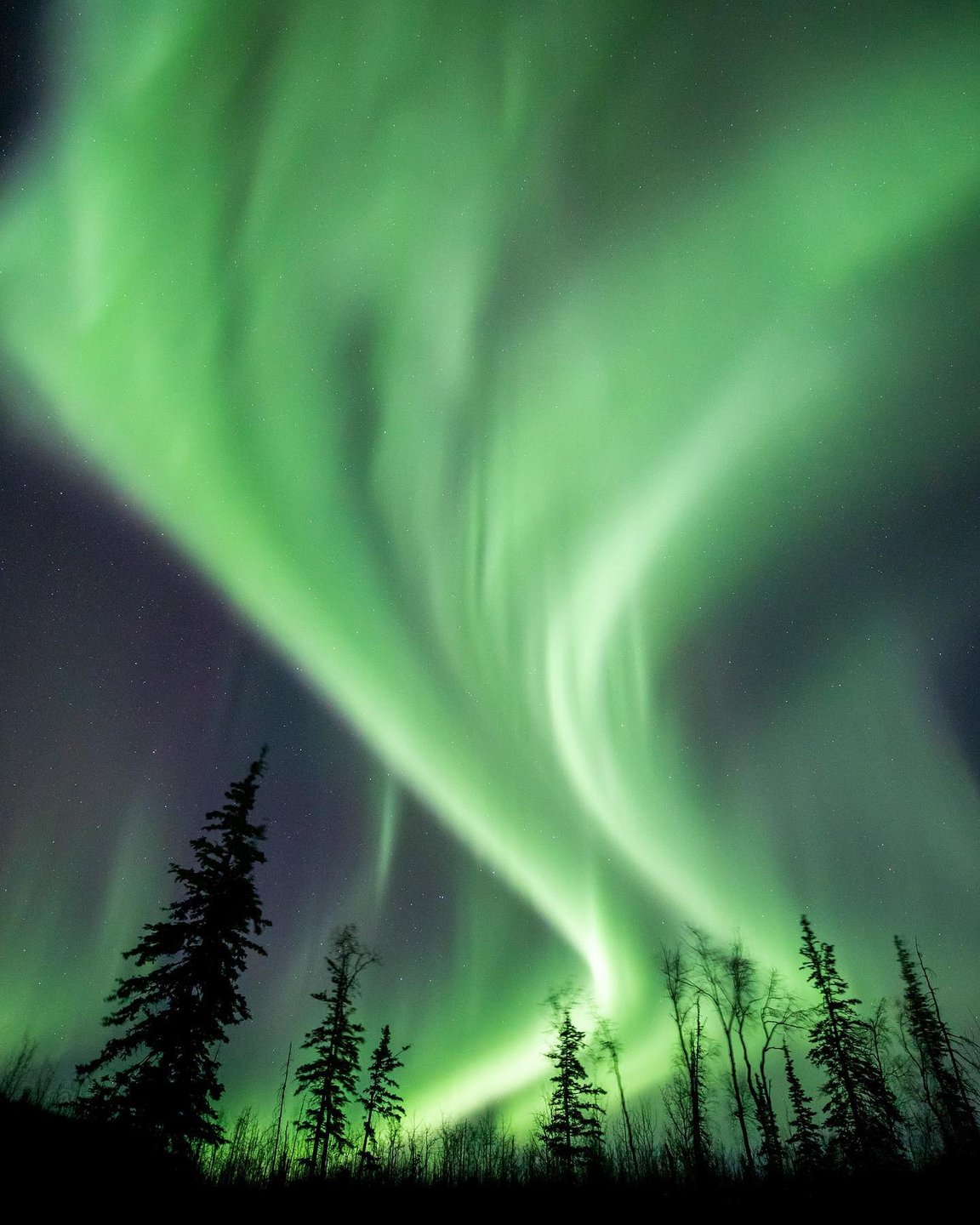 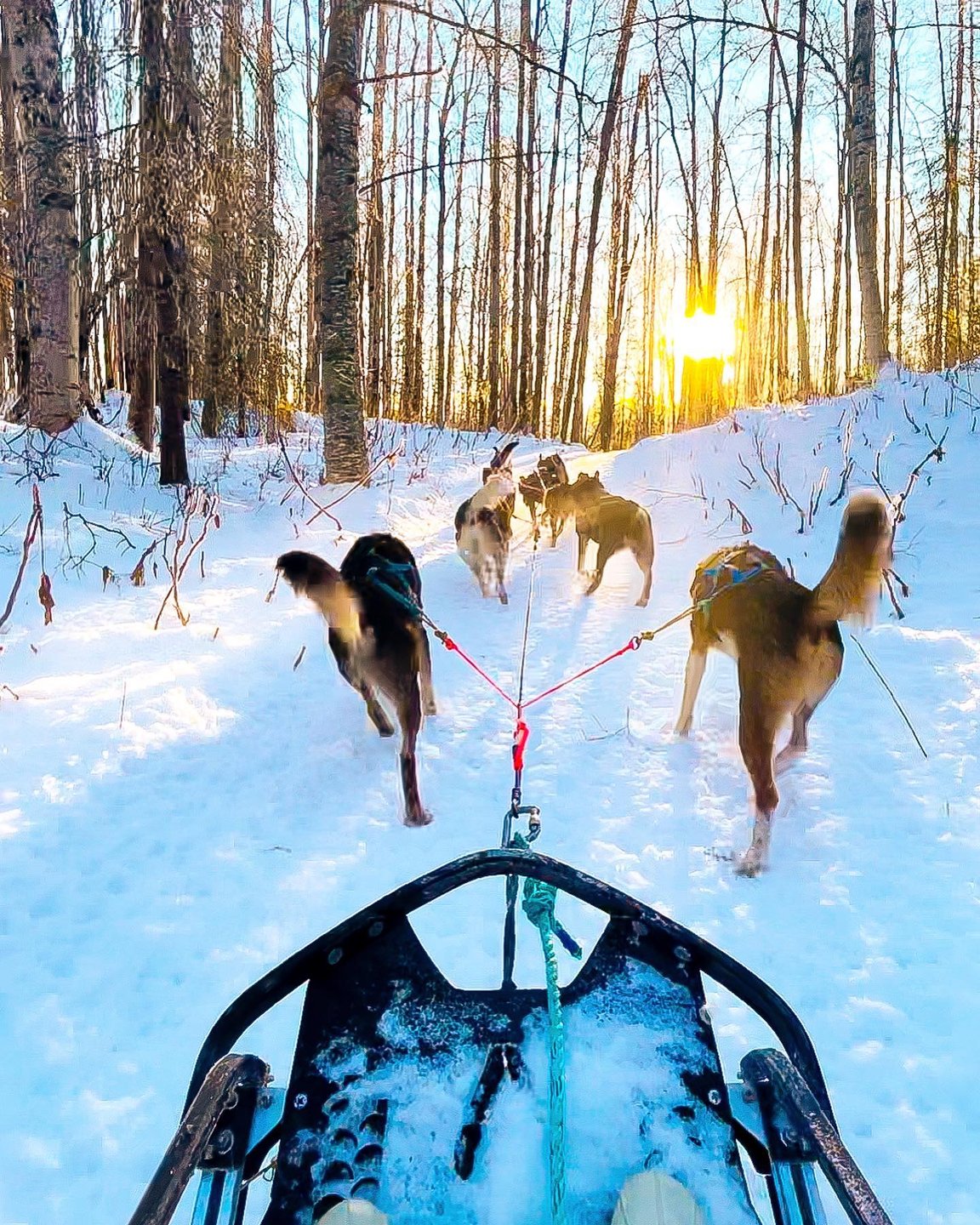 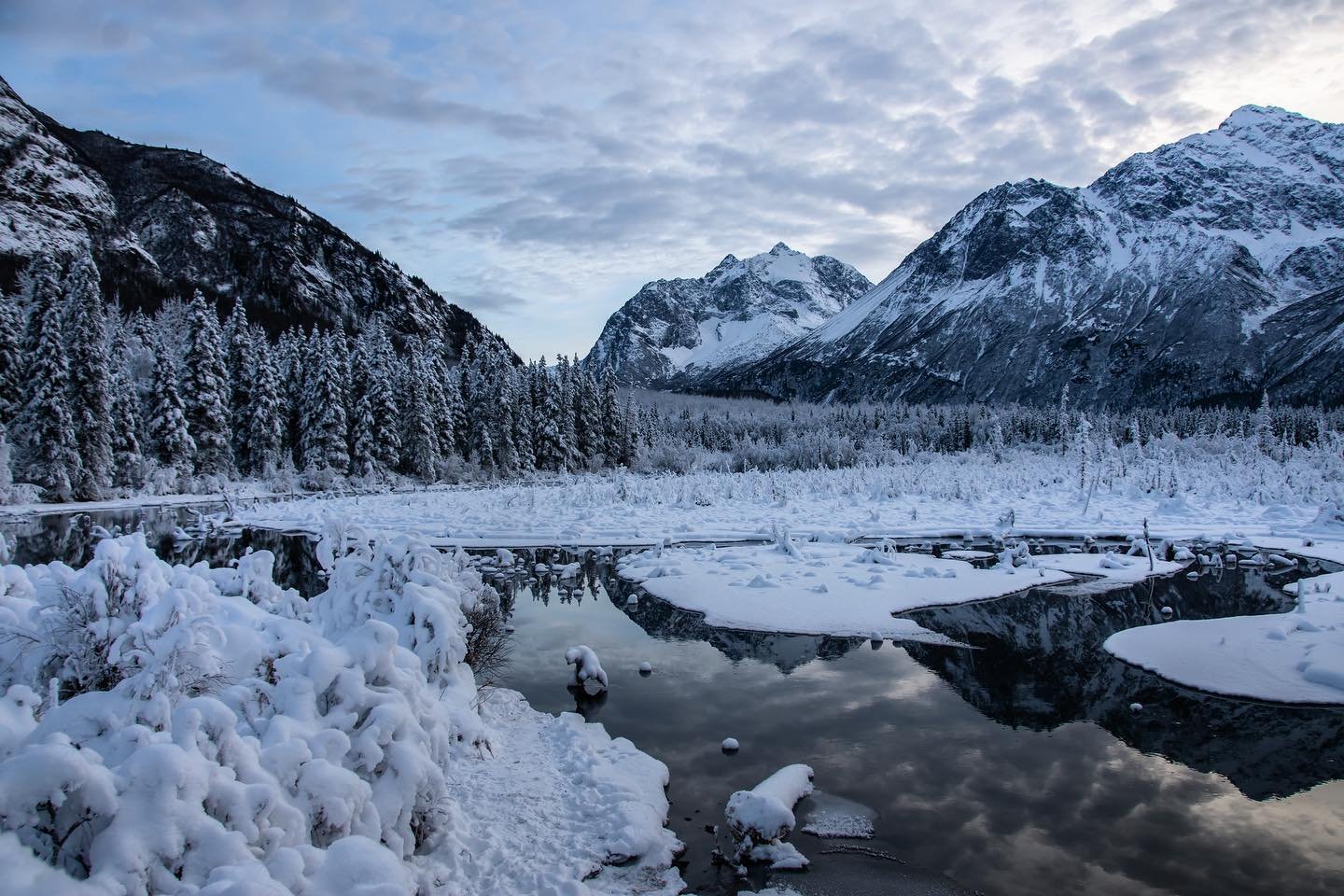 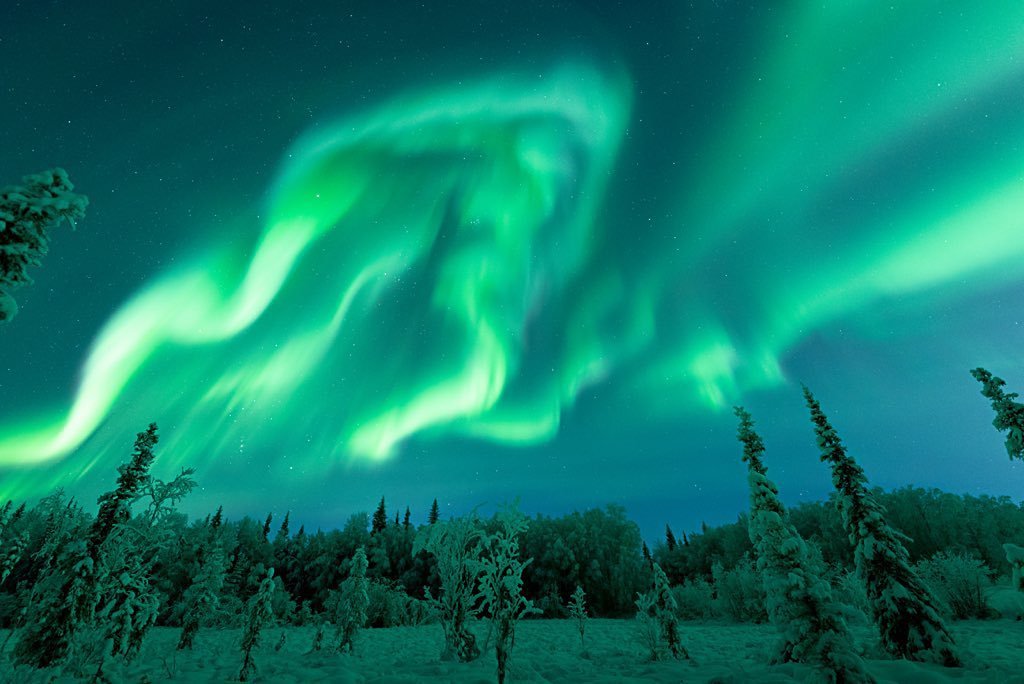 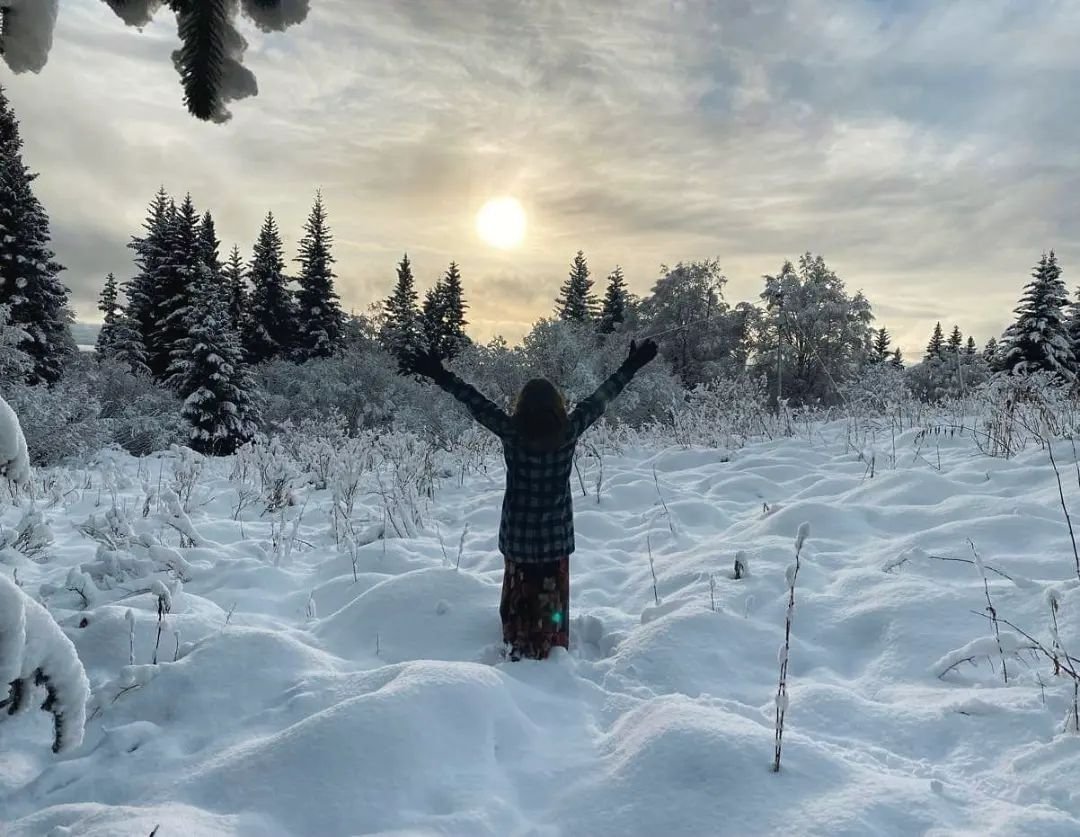