From rural Alaska Native villages to coastal towns to urban cities, Alaska is home to a broad range of communities, each with their own unique activities, cultures, and attractions. The state's three largest cities — Anchorage, Juneau, and Fairbanks — are the state's air service hubs and are ideal jumping off points for Alaska adventures.

If you're traveling by cruise ship, you will explore the beautiful port towns along the Inside Passage region, which is home to Juneau, Alaska's state capital, along with the Tlingit, Haida, Eyak, & Tsimshian peoples. Southcentral Alaska is the traditional homeland of the Athabascan and Sugpiaq people and is the state's most populated region, with over half of the state's population and the biggest city - Anchorage. The hub of Interior Alaska is Fairbanks, connecting to the communities surrounding Denali National Park and Preserve, Athabascan villages, and the Alaska Highway.

The Arctic region is home to Utqiagvik, the United States' northernmost city, along with many Inupiaq villages, remote communities, Nome, and Prudhoe Bay. The communities of Southwest Alaska stretch from Bethel and the Yup'ik and Cup'ik villages in western Alaska, to Kodiak and Sugpiaq villages on Kodiak Island, to Unalaska/Dutch Harbor and Unangax̂ villages and communities located along the Aleutian Islands. 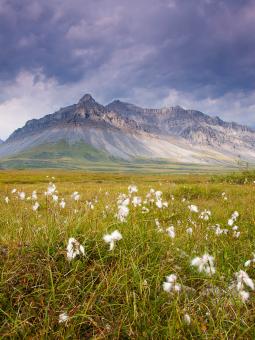 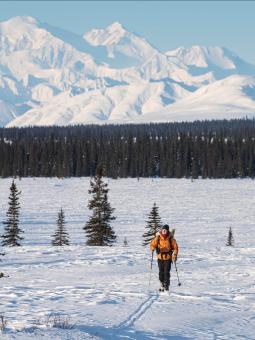 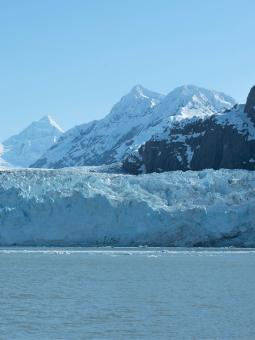 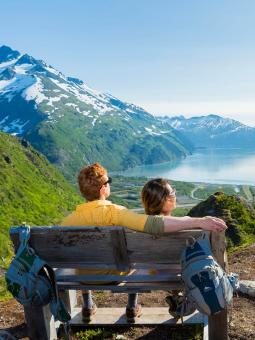 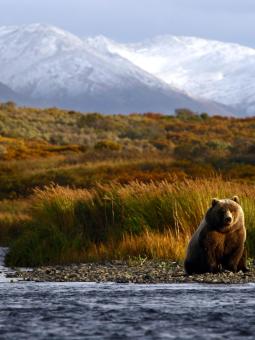