Kodiak Island and the Aleutian Islands are Alaska’s own emerald isles, and the history of the Unangax̂, Sugpiaq, and Yup’ik peoples is shaped by their connection to land and sea. Like the Inside Passage, the weather in Southwest Alaska is heavily influenced by ocean currents and maritime conditions. Winds and waves shape the landscape, and rain showers support lush vegetation.

Summer temperatures in this region rarely rise above 60° F during the day, while winter temperatures hover around 30° F due to the temperate influence of the North Pacific current. Bring a windbreaker or other wind-resistant outerwear in summer and cold-weather layers for winter.

Plan for 18 hours of daylight in mid-June and 6.5 hours in mid-December.

Explore things to do in Southwest Alaska. 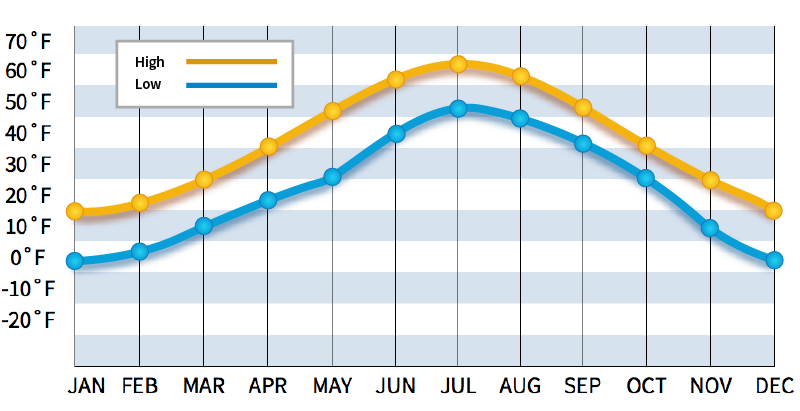 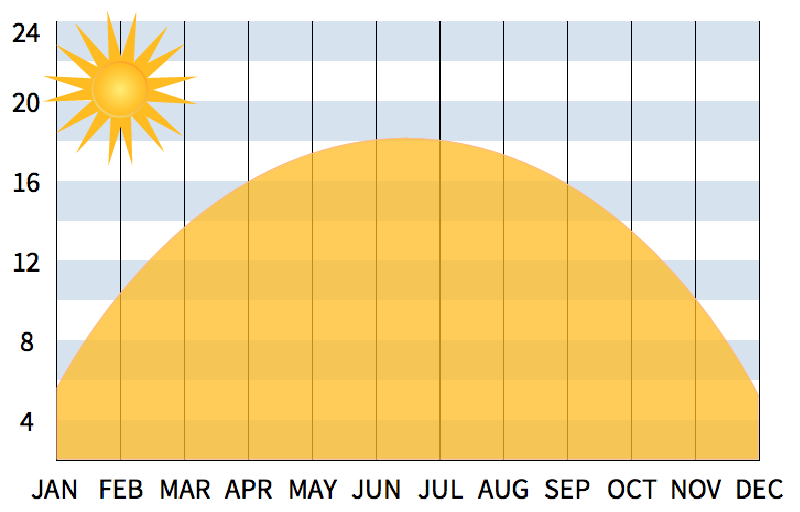 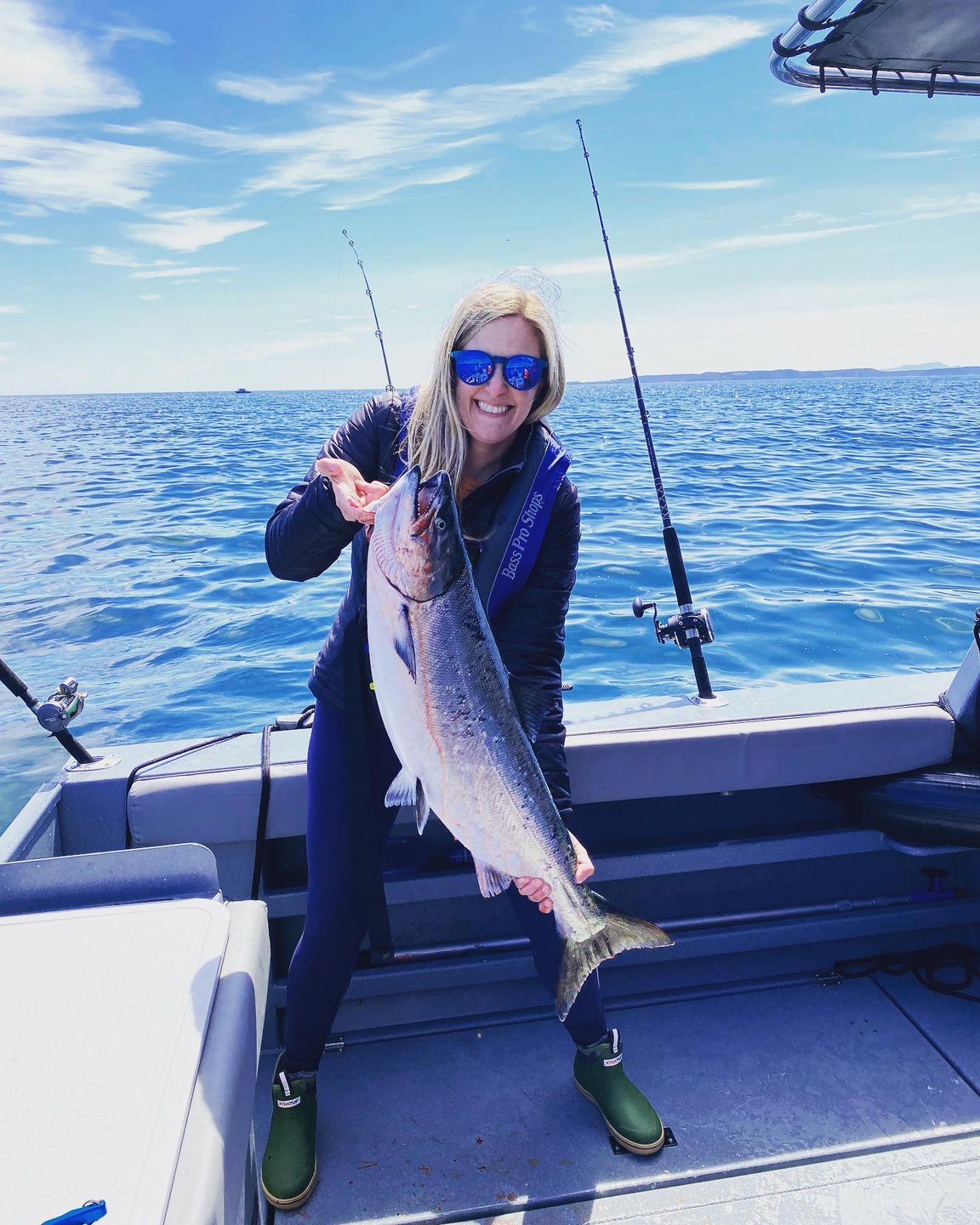 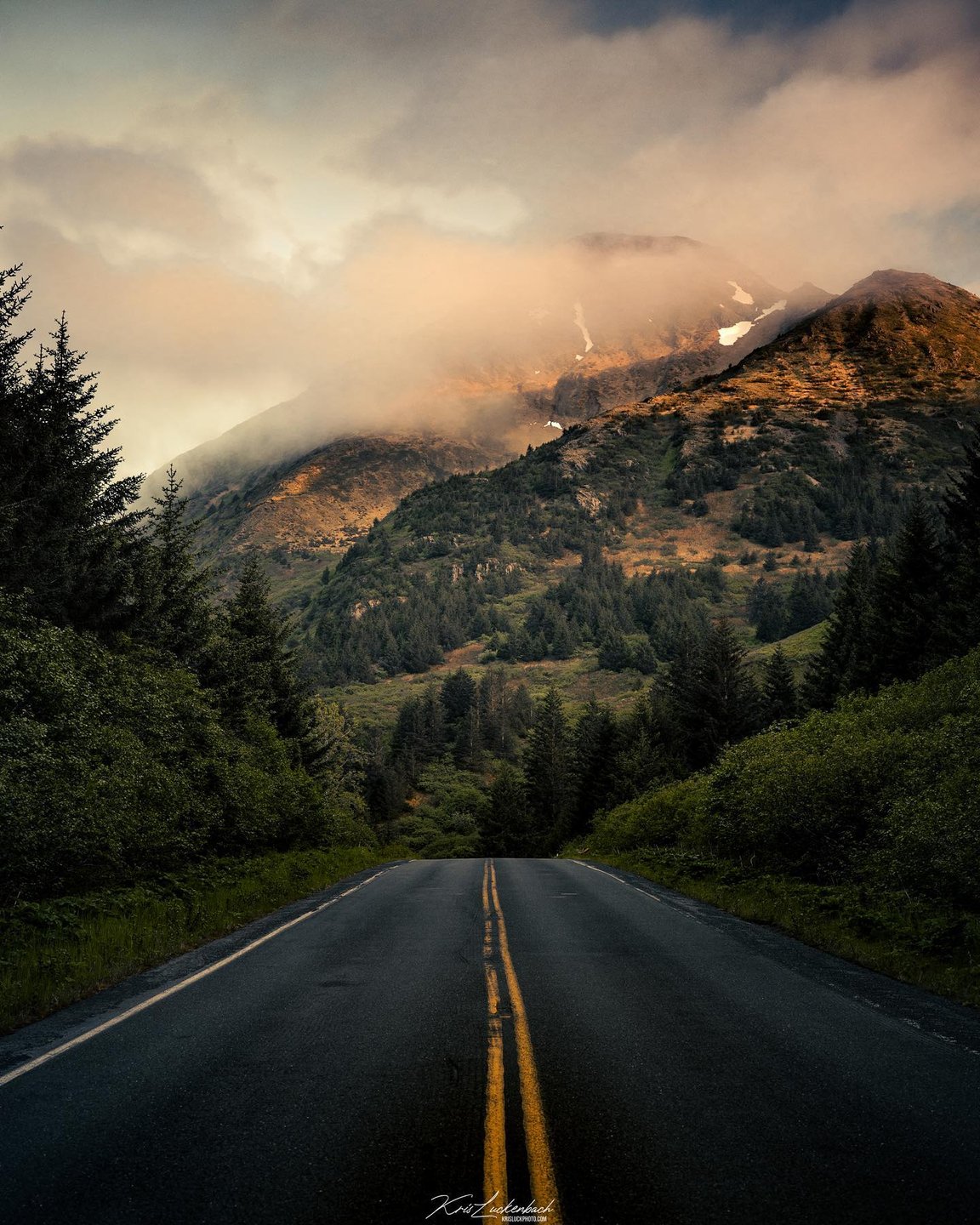 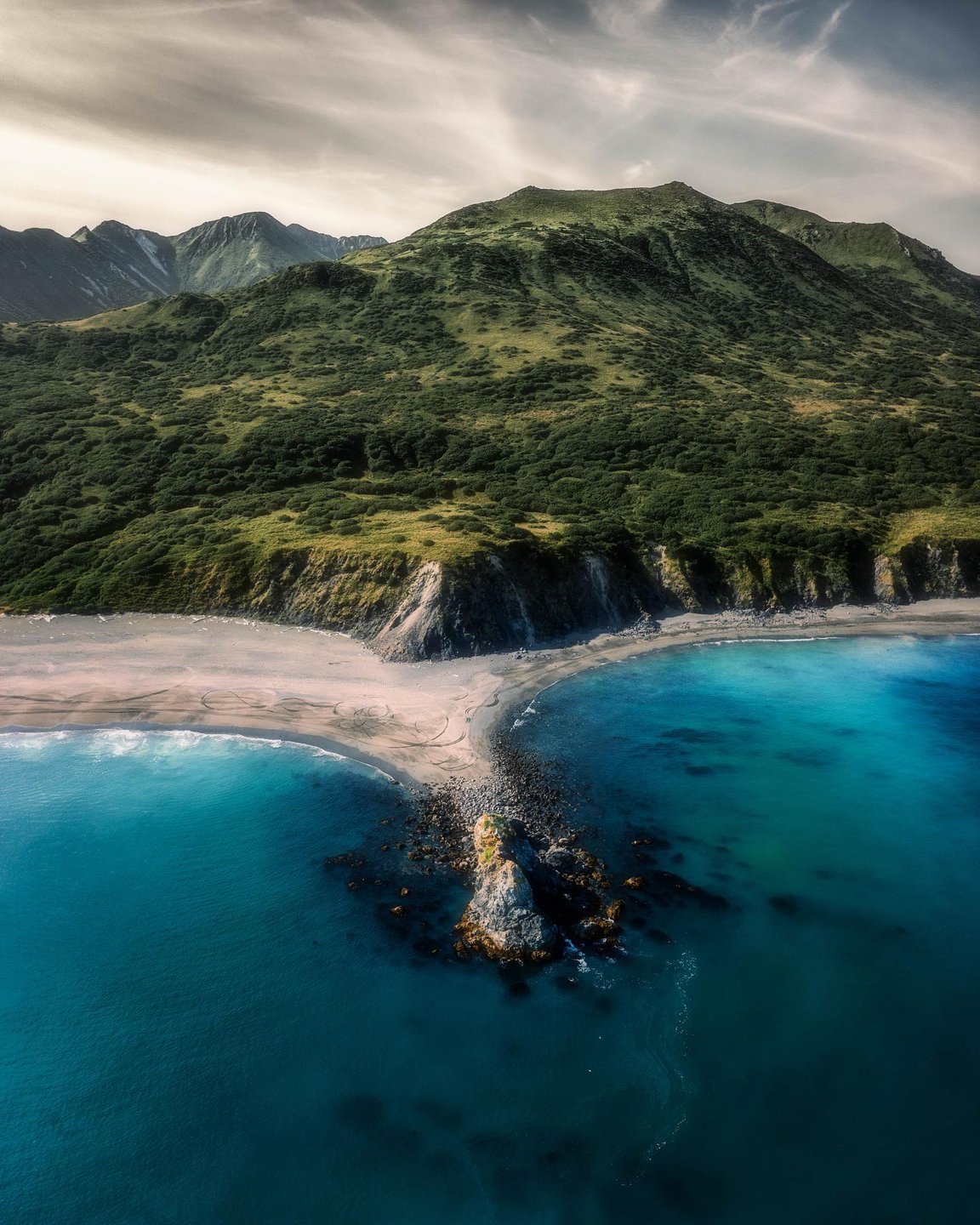 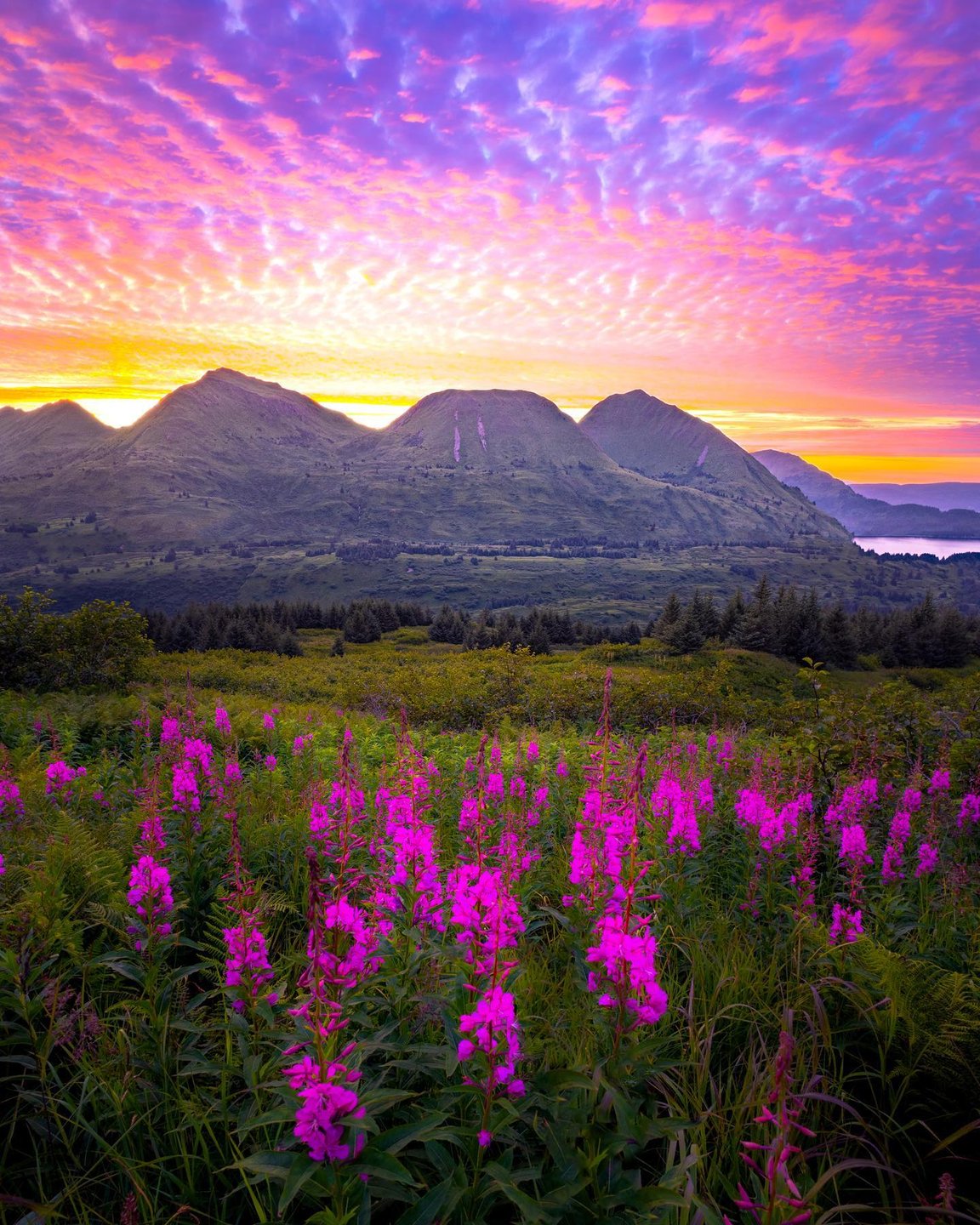 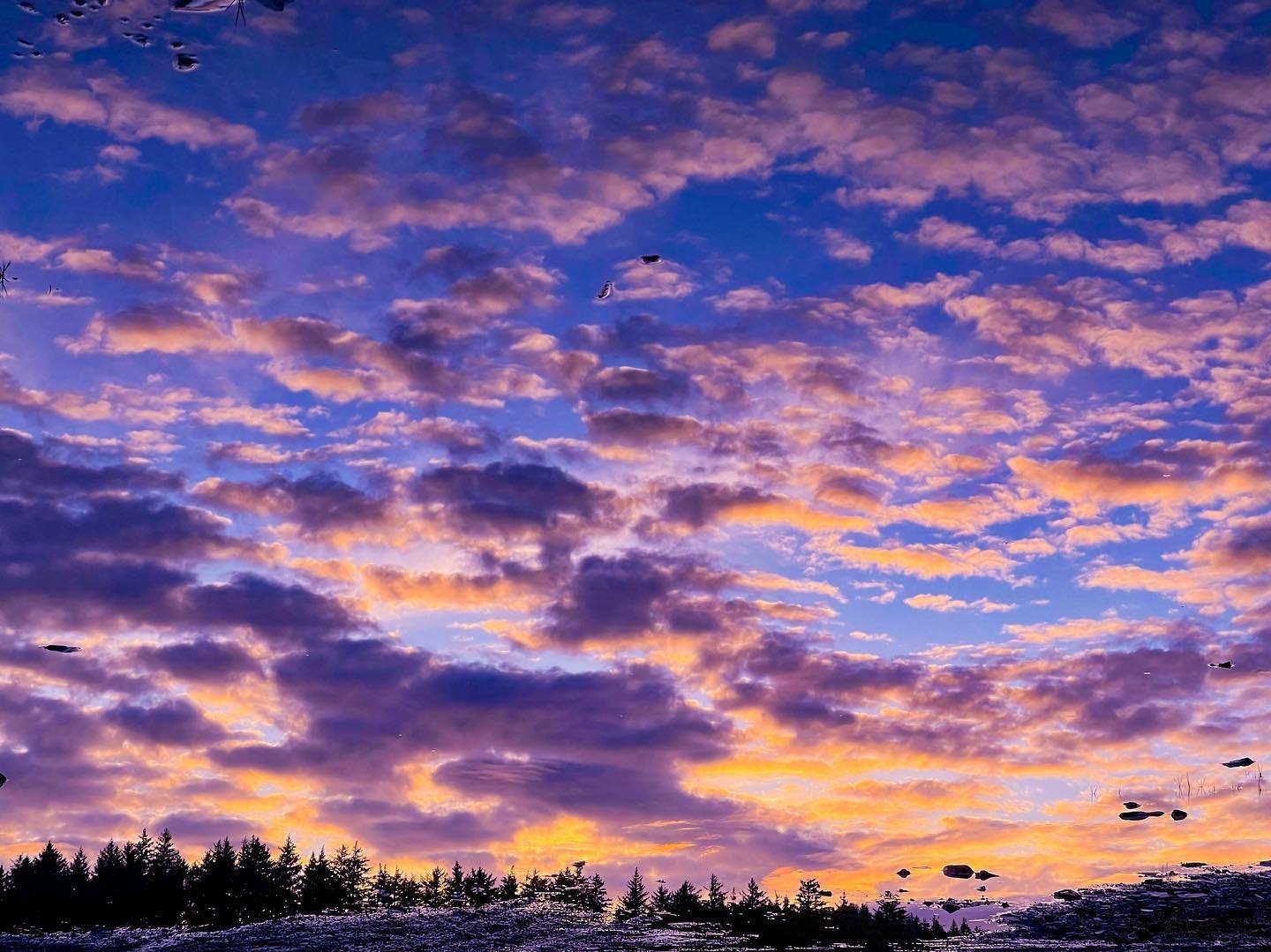