Experiencing Alaska Native cultures is high on the list for many Alaska visitors — and with more than 10,000 years of human history — Alaska offers endless options for learning about our traditional lands, languages, and ways of being. Hear stories passed down from Elders and feel the heartbeat of drums used in traditional dancing. Watch a blanket toss at a whaling celebration, learn about totem carving techniques passed down from generation to generation, and learn about regional and local Alaska Native functional and creative arts, ranging from carving and basket weaving to sewing and silversmithing.

In general, there are five groups of Alaska Native people identified by region – Iñupiat & St. Lawrence Island Yup'ik in the Arctic; Athabascan in Southcentral and Interior Alaska; Yup’ik & Cup’ik, Unangax̂ and Sugpiaq (Alutiiq) in Southwest Alaska; and Eyak, Haida, Tsimshian, and Tlingit in the Inside Passage.

Alaska Native cultures strongly influence our way of life, from names of rivers, mountains, and communities on traditional lands to art, architecture, and culture in our cities. About 15 percent of Alaska’s 730,000 residents are Alaska Native, with 20 distinct cultures and 300 different dialects. Many Alaska Native people live in villages scattered along the coastline and rivers of Alaska, where they still practice traditional subsistence hunting and fishing lifestyles. In all five regions of our state and in communities both large and small, our culture and history are shaped by Alaska Native language, artwork, storytelling, ceremonies, and customs. 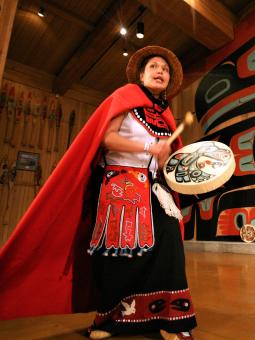 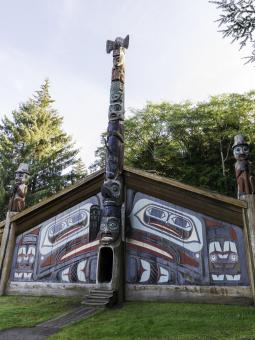 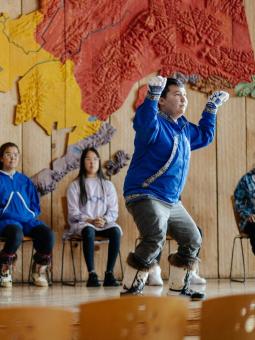 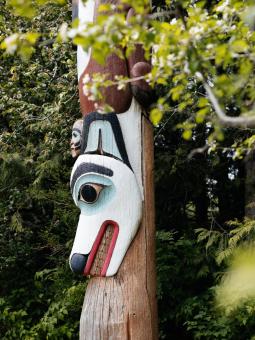 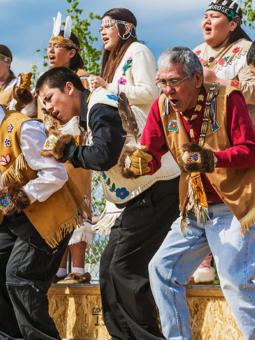 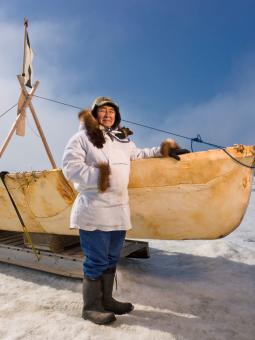 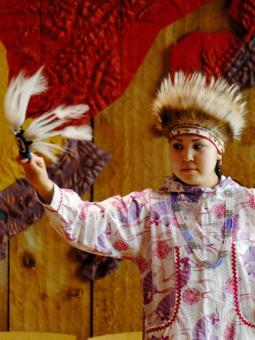 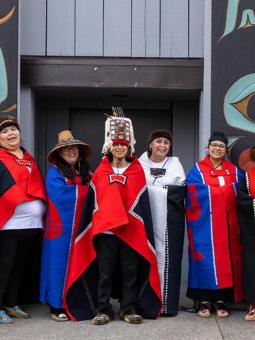 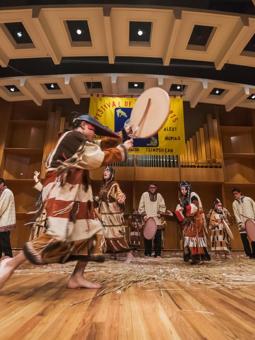 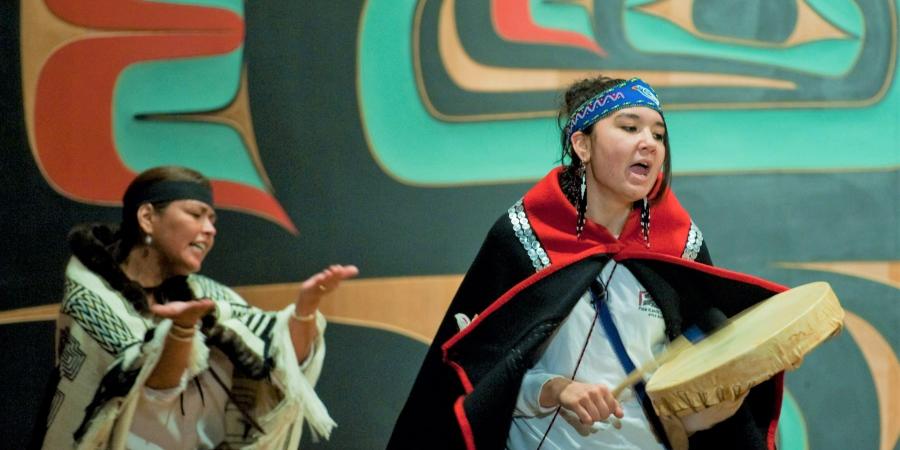 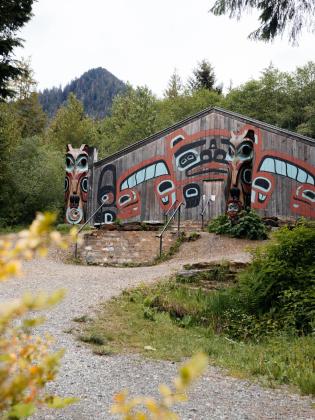 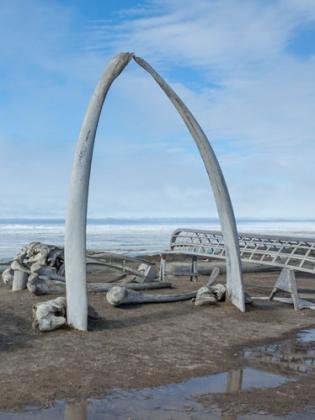 6 Things to Do in Utqiaġvik (Barrow) 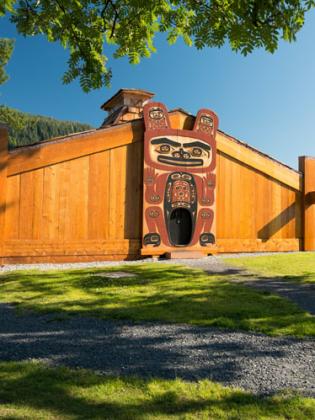 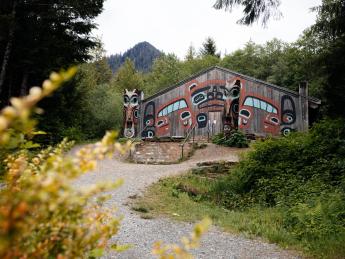 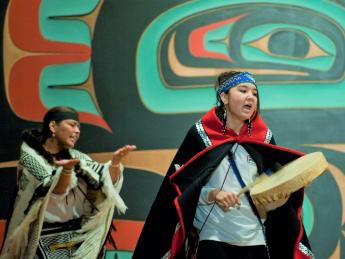 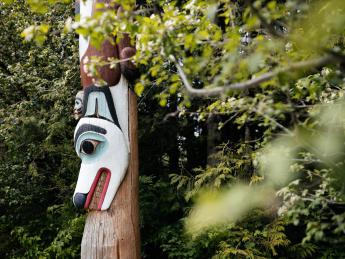 Immerse yourself in Alaska Native heritage and learn how to experience the living culture of the state's Indigenous peoples. 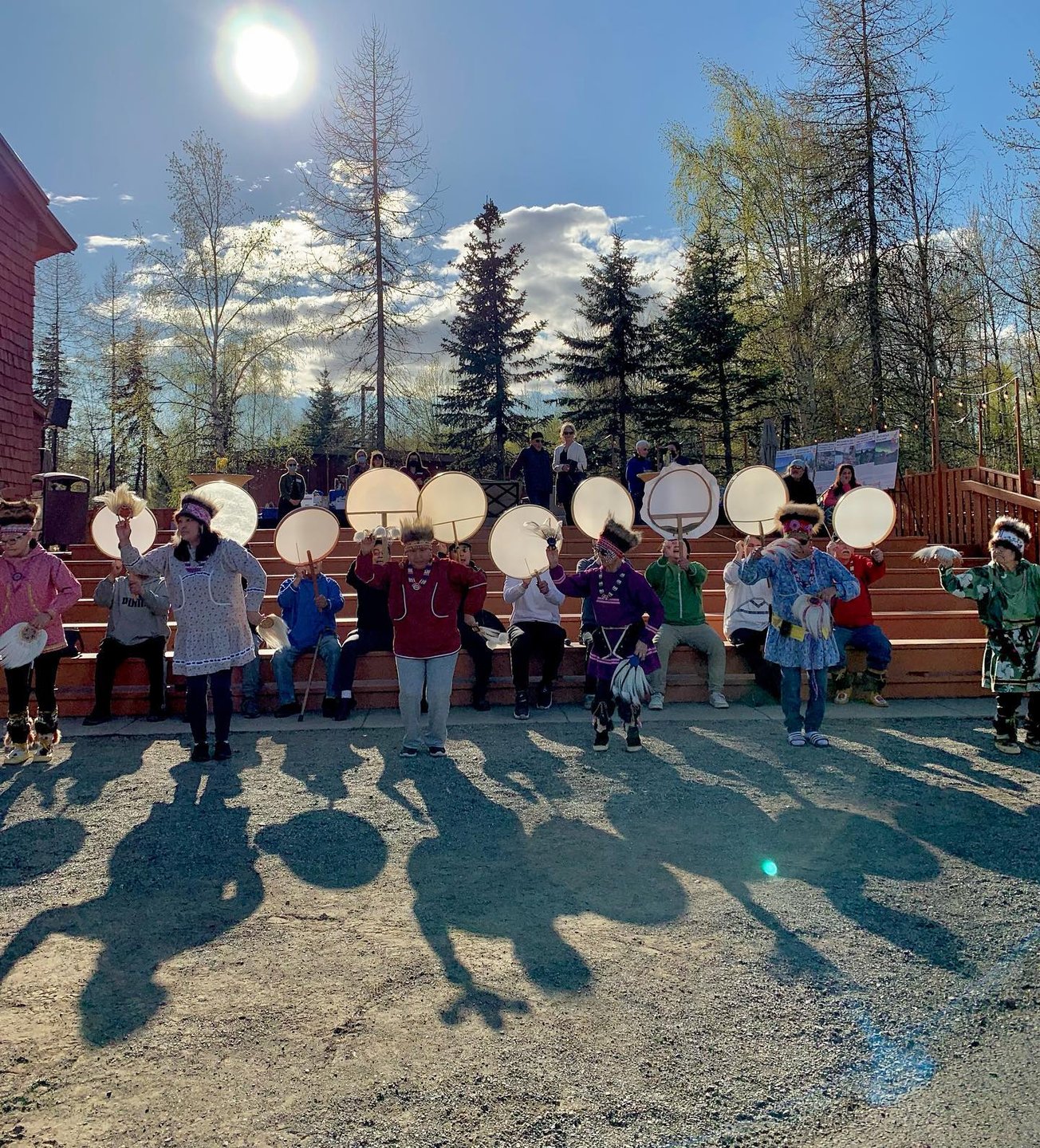 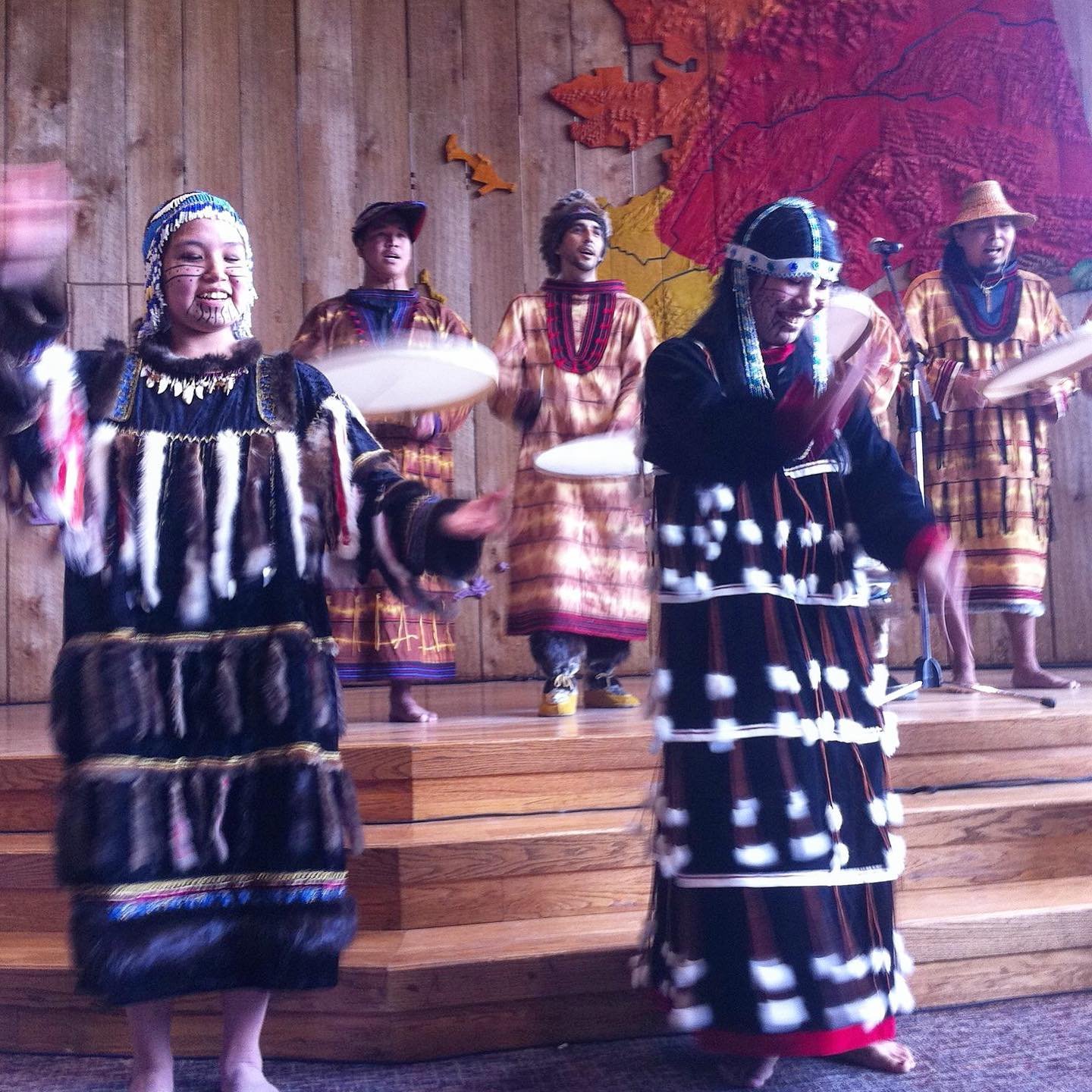 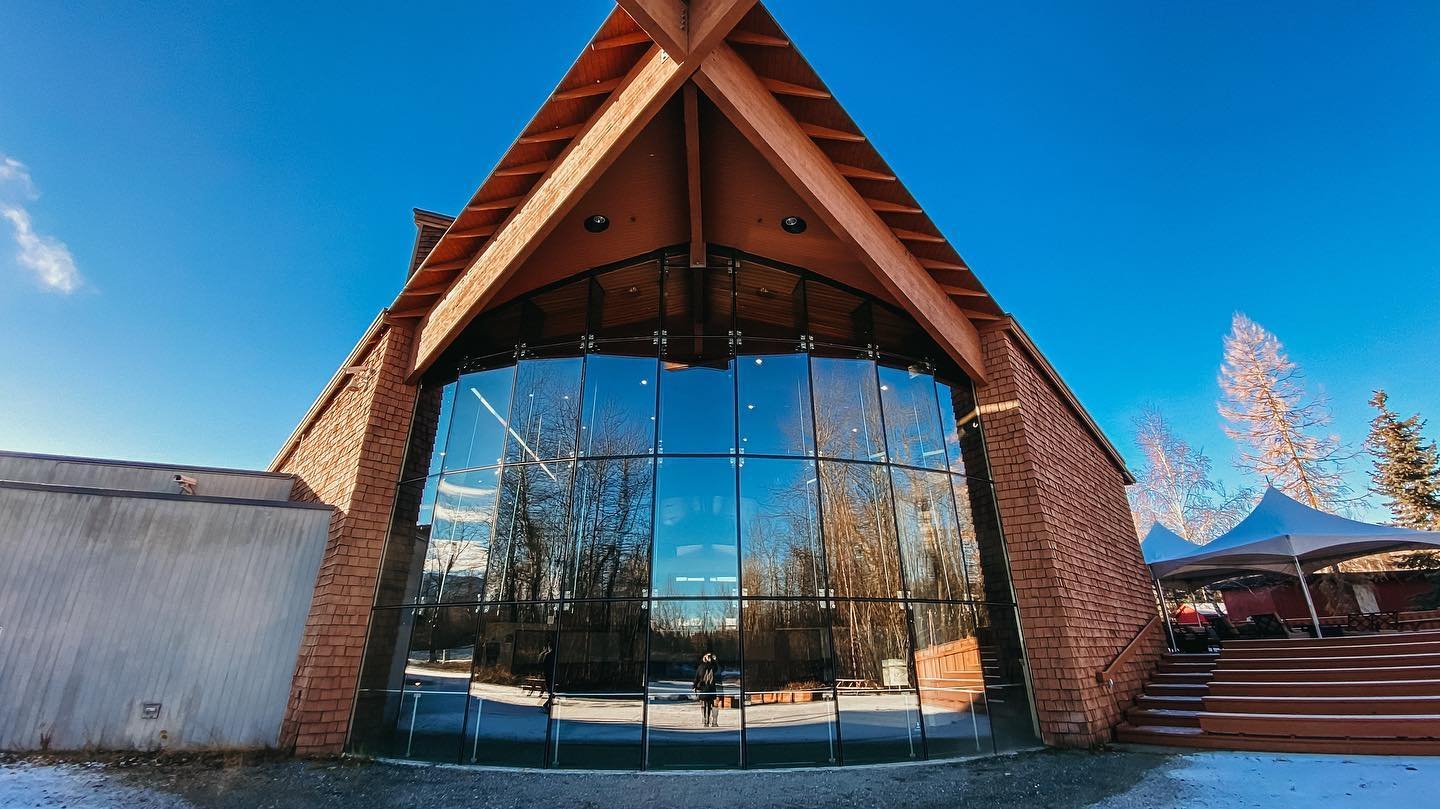 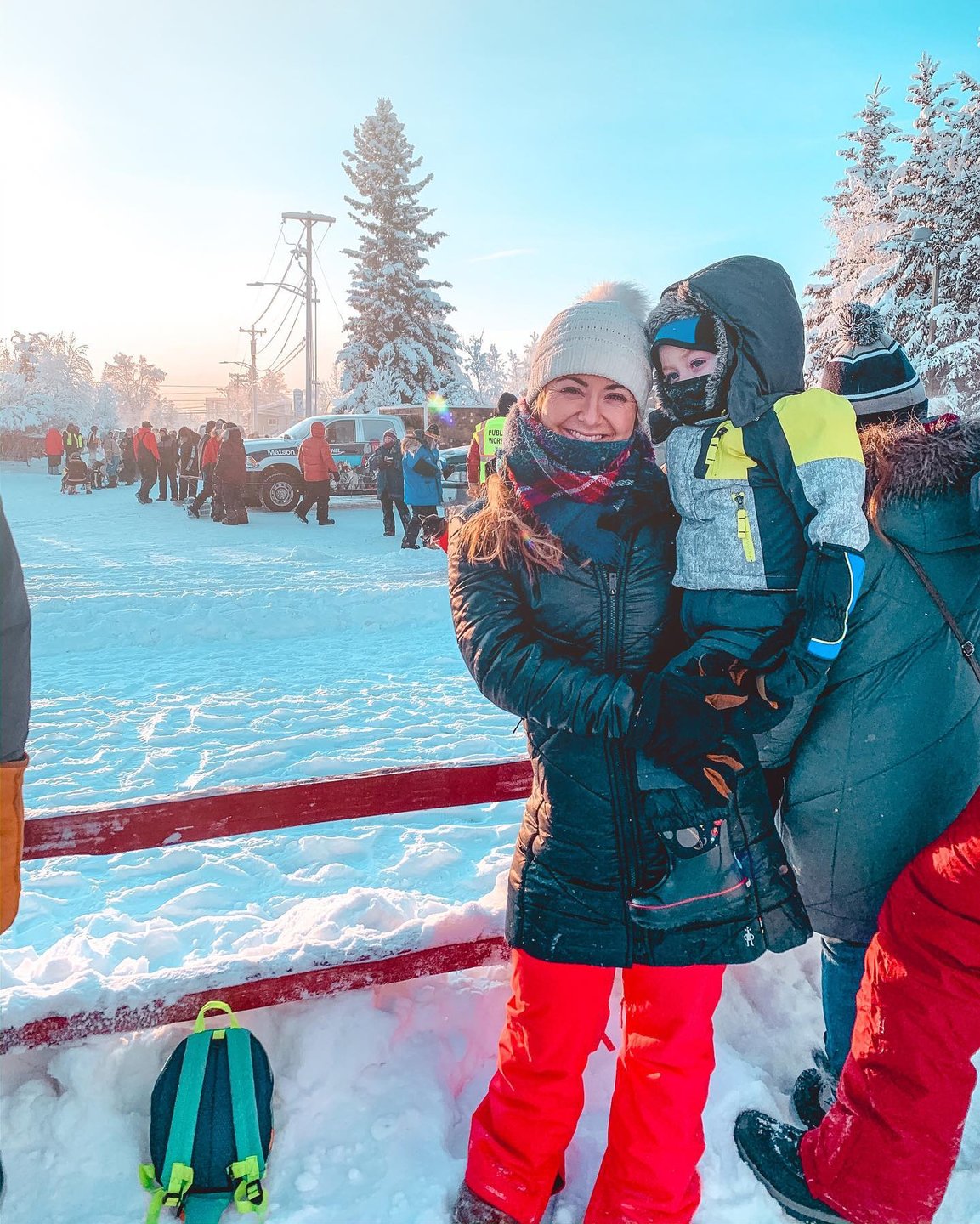 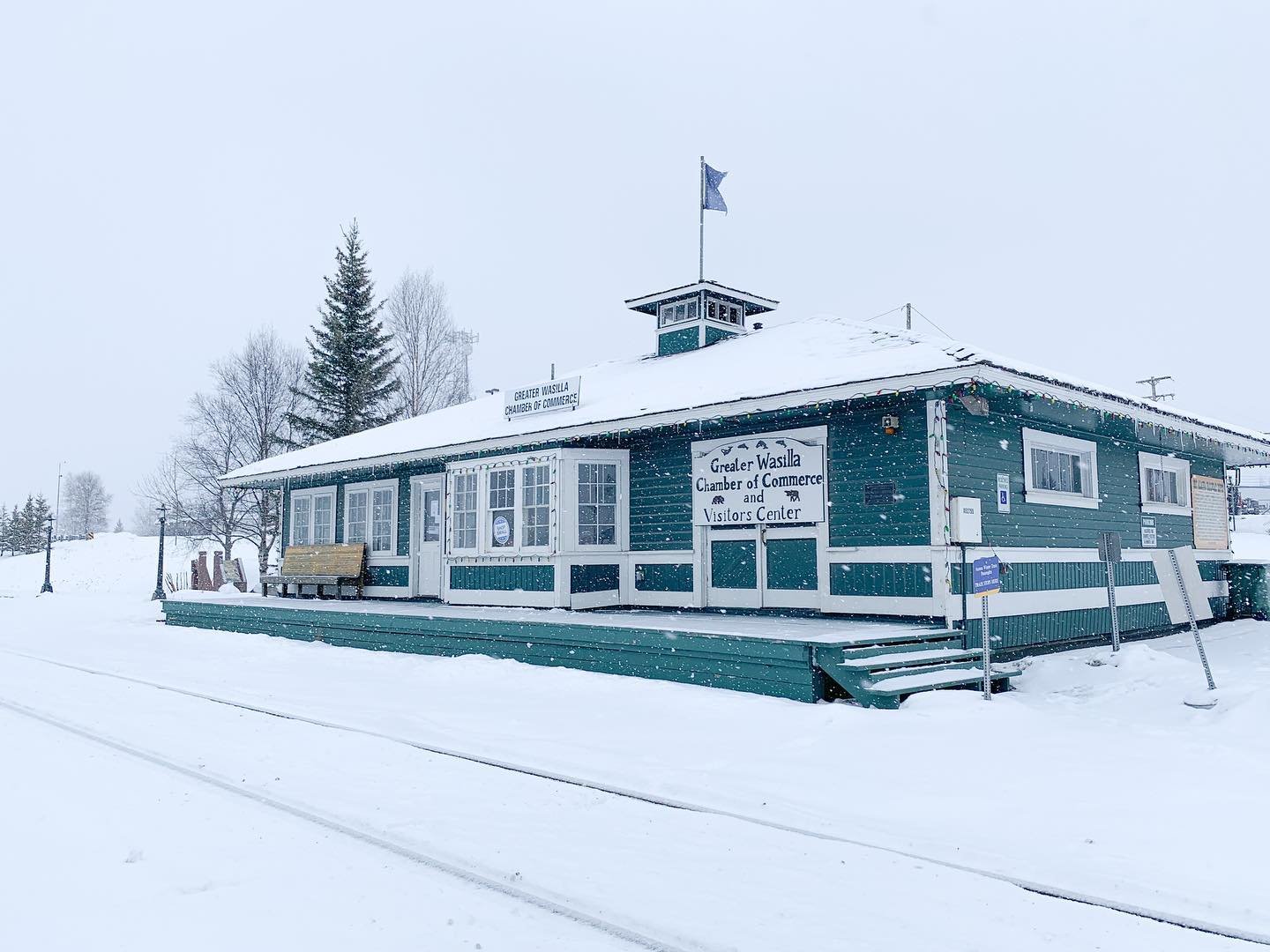