Interior Alaska, traditional home to the Athabascan people, contains the highest mountains in the United States and some of the longest rivers. Interior Alaska’s uplands tend to be fairly dry, protected from storms and rain by the towering Alaska Range. It also has the most temperature variation of any region in Alaska, including temperature shifts of as much as 30° F in one day! Bring your sunscreen – Interior Alaska is home to the Midnight Sun in summer. Summer high temperatures occasionally reach 100° F, although mid-70s are more typical. Winter temperatures tend to stay below 0° F in winter, with a light layer of snow on the ground starting in September or October.

Fairbanks – the Golden Heart of the Interior – has nearly 22 hours of daylight at the peak of summer, decreasing to just more than 3.5 hours of daylight on the shortest day of the year. Due to the amount of daylight, mid-August through late-April are peak months for viewing the northern lights.

Explore things to do the Alaska's Interior region.

AVERAGE TEMPERATURE FOR THE INTERIOR 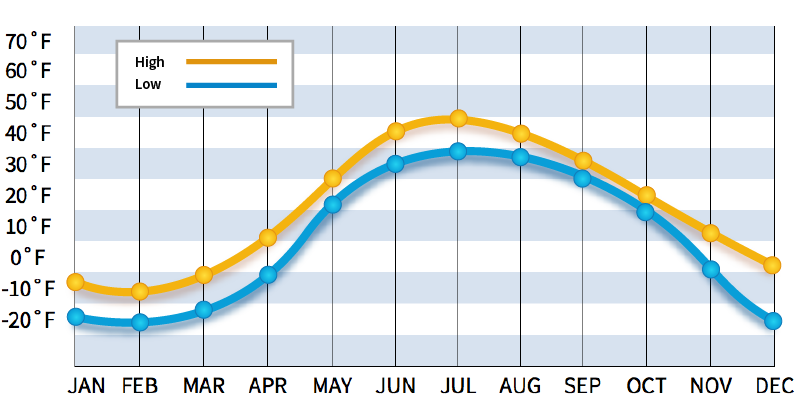 SUNLIGHT HOURS BY MONTH FOR THE INTERIOR 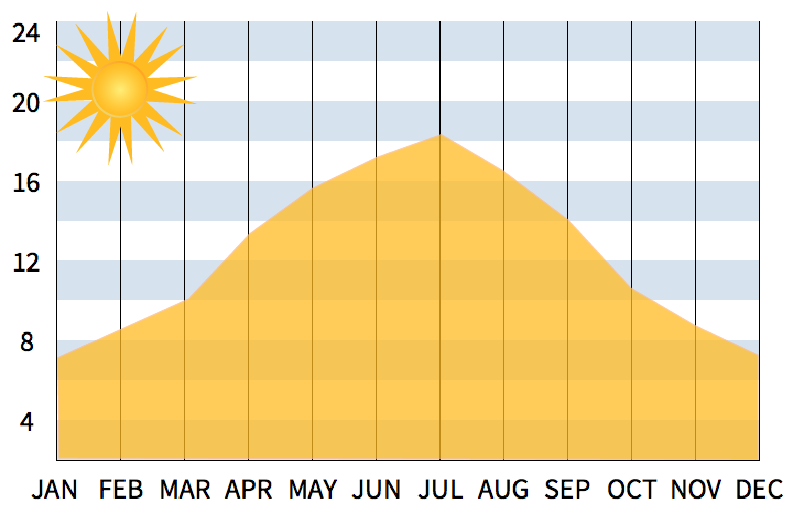 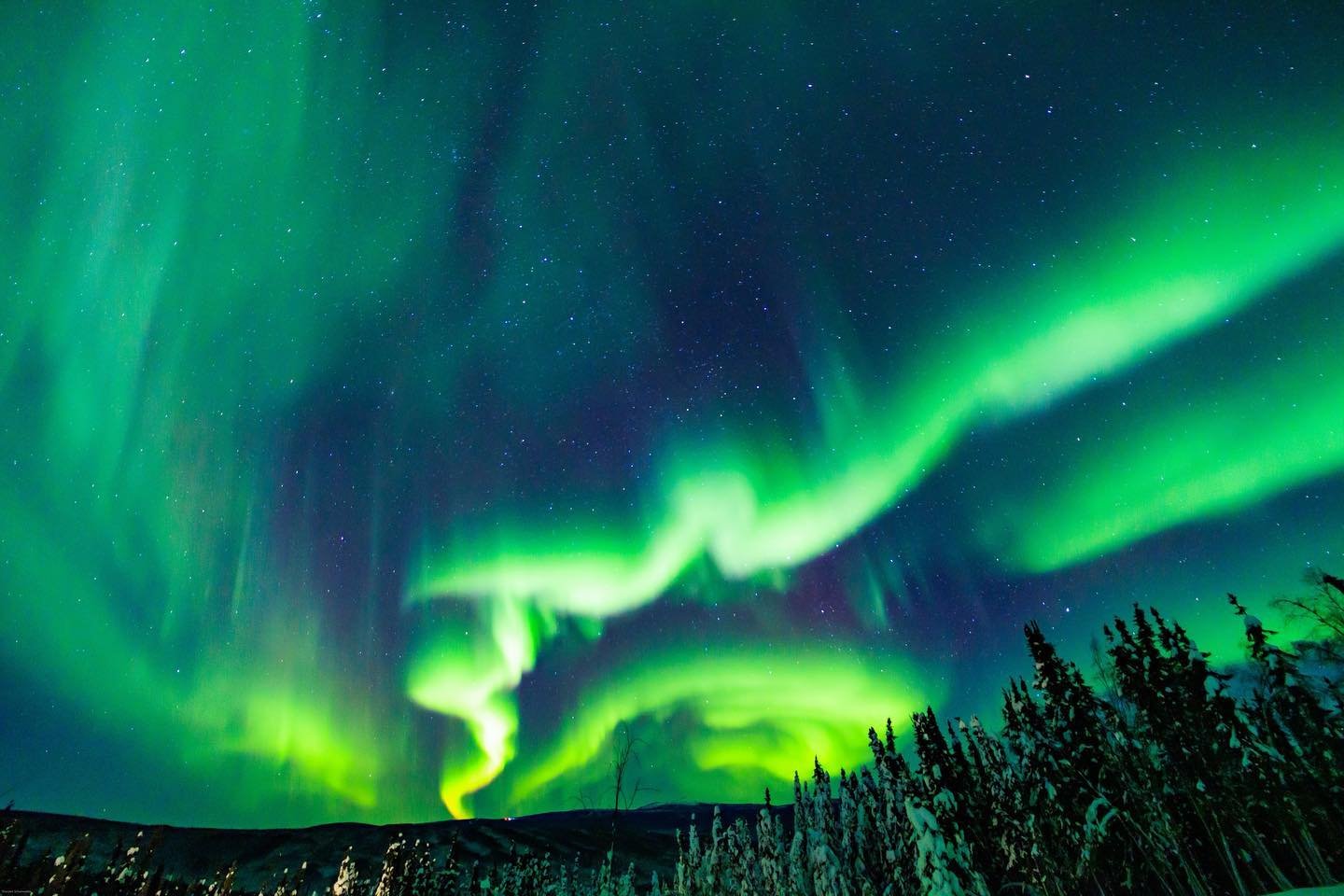 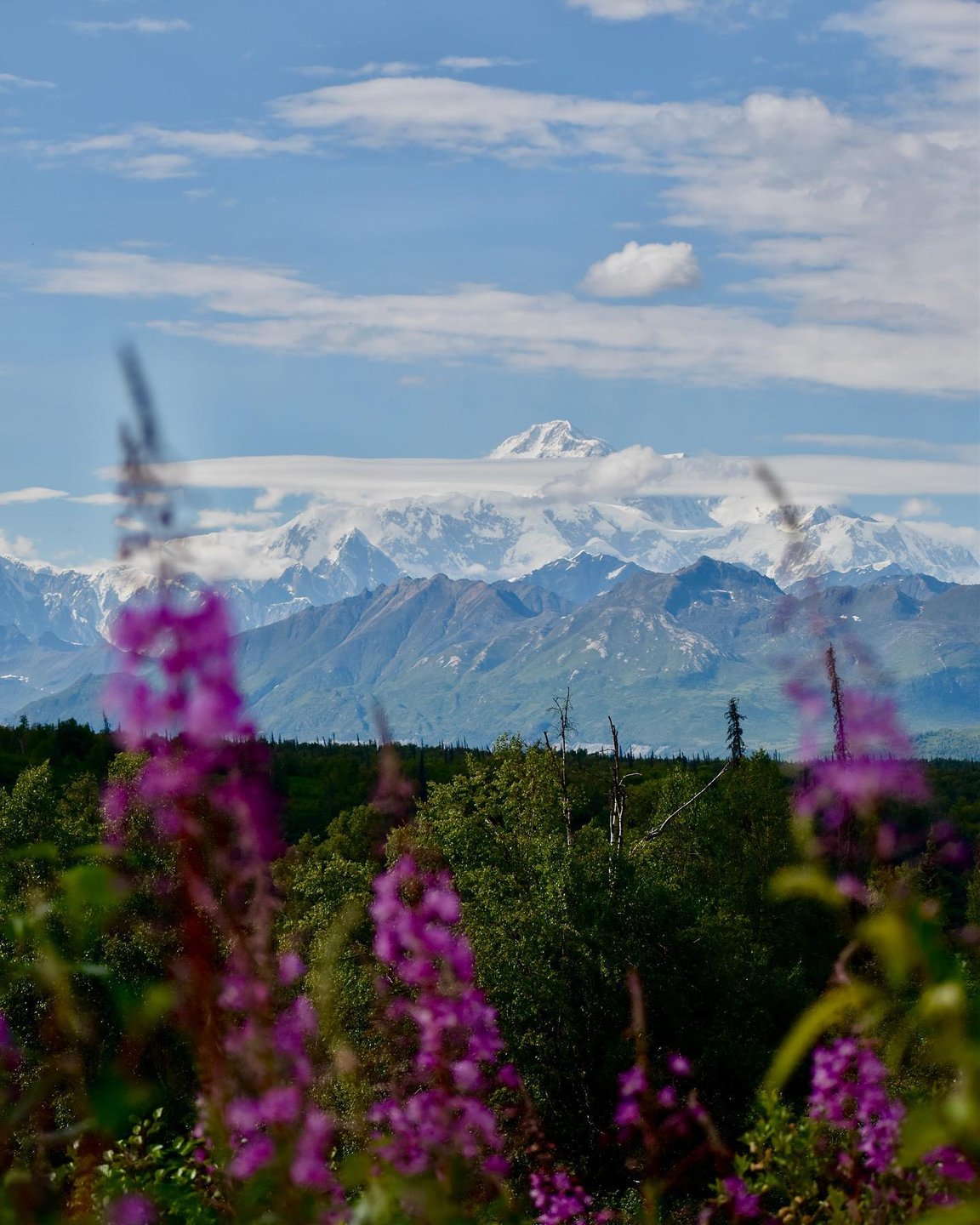 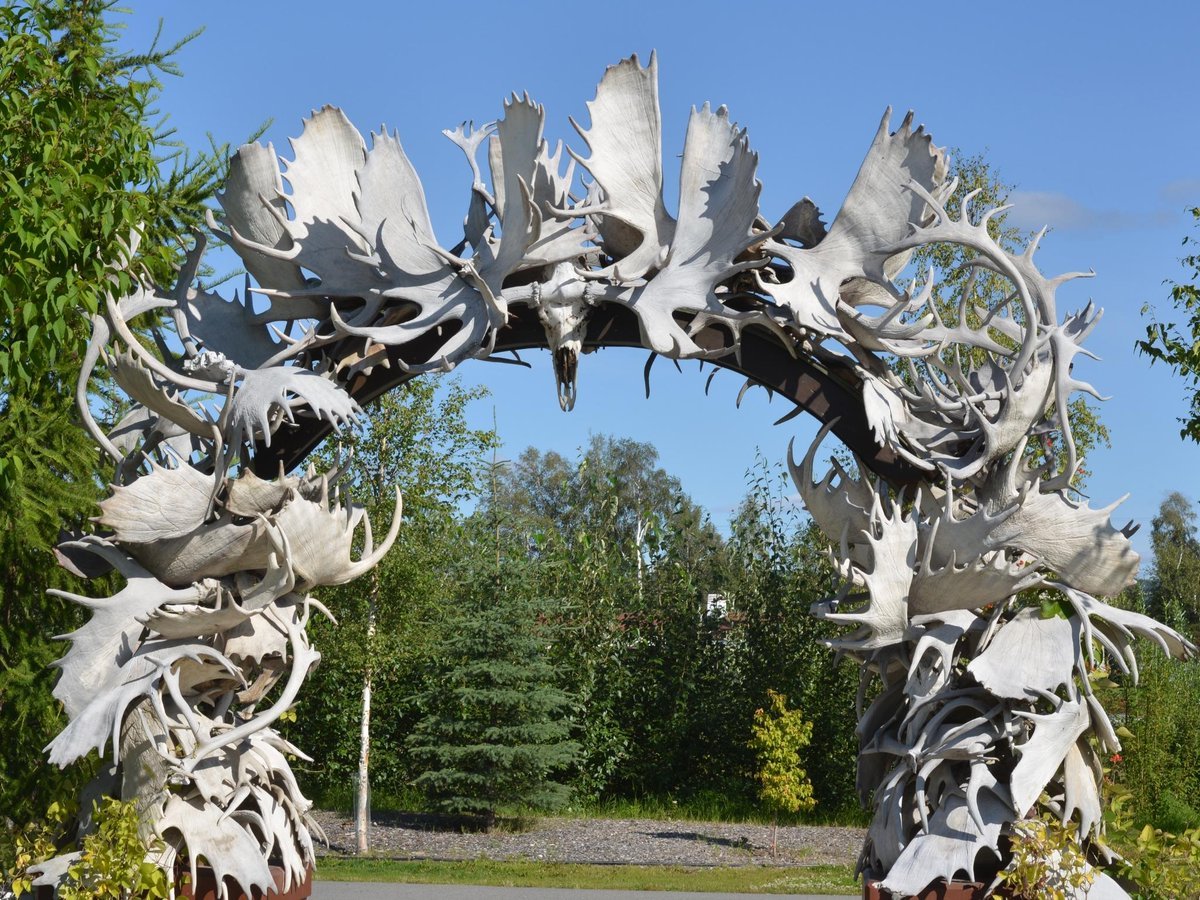 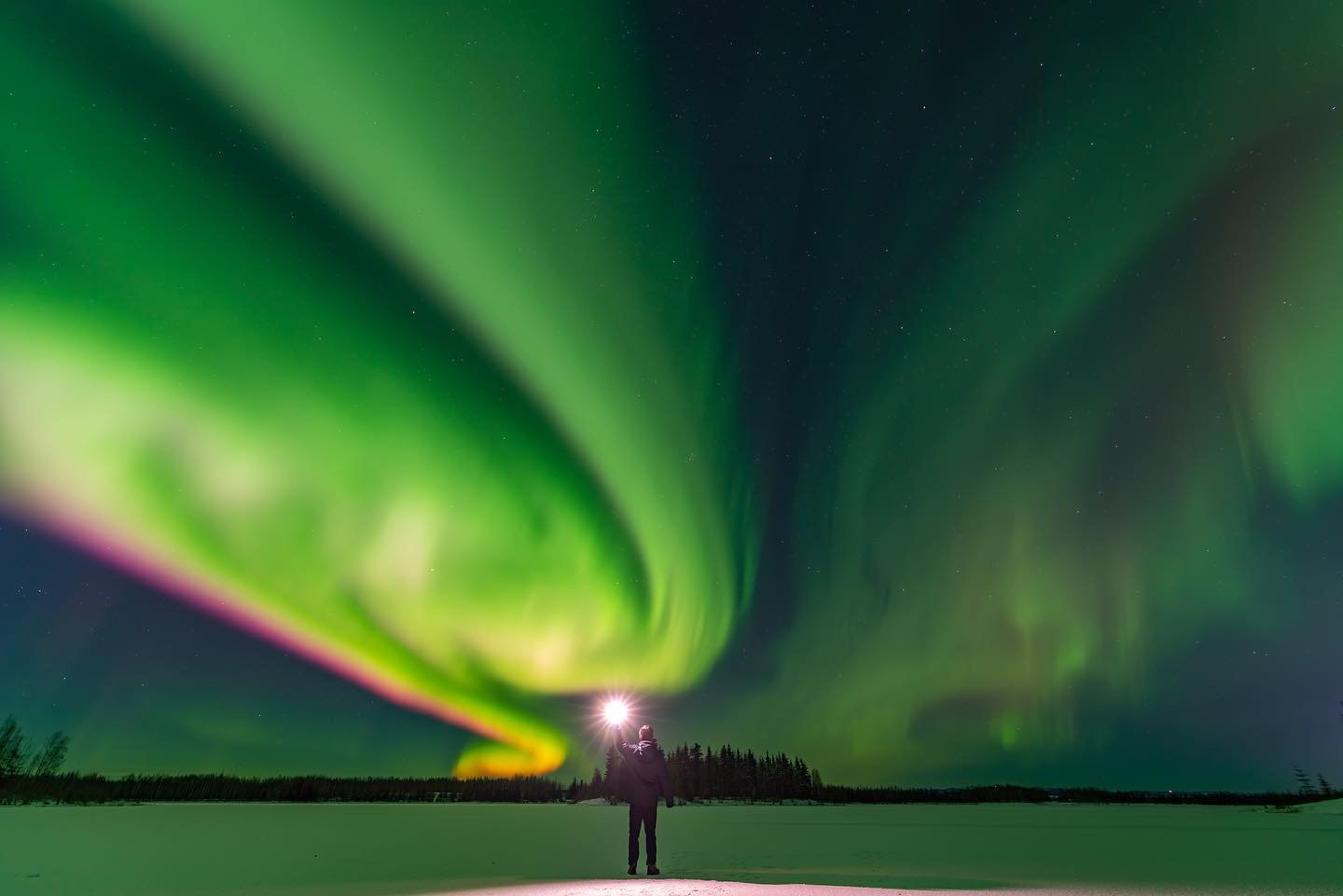 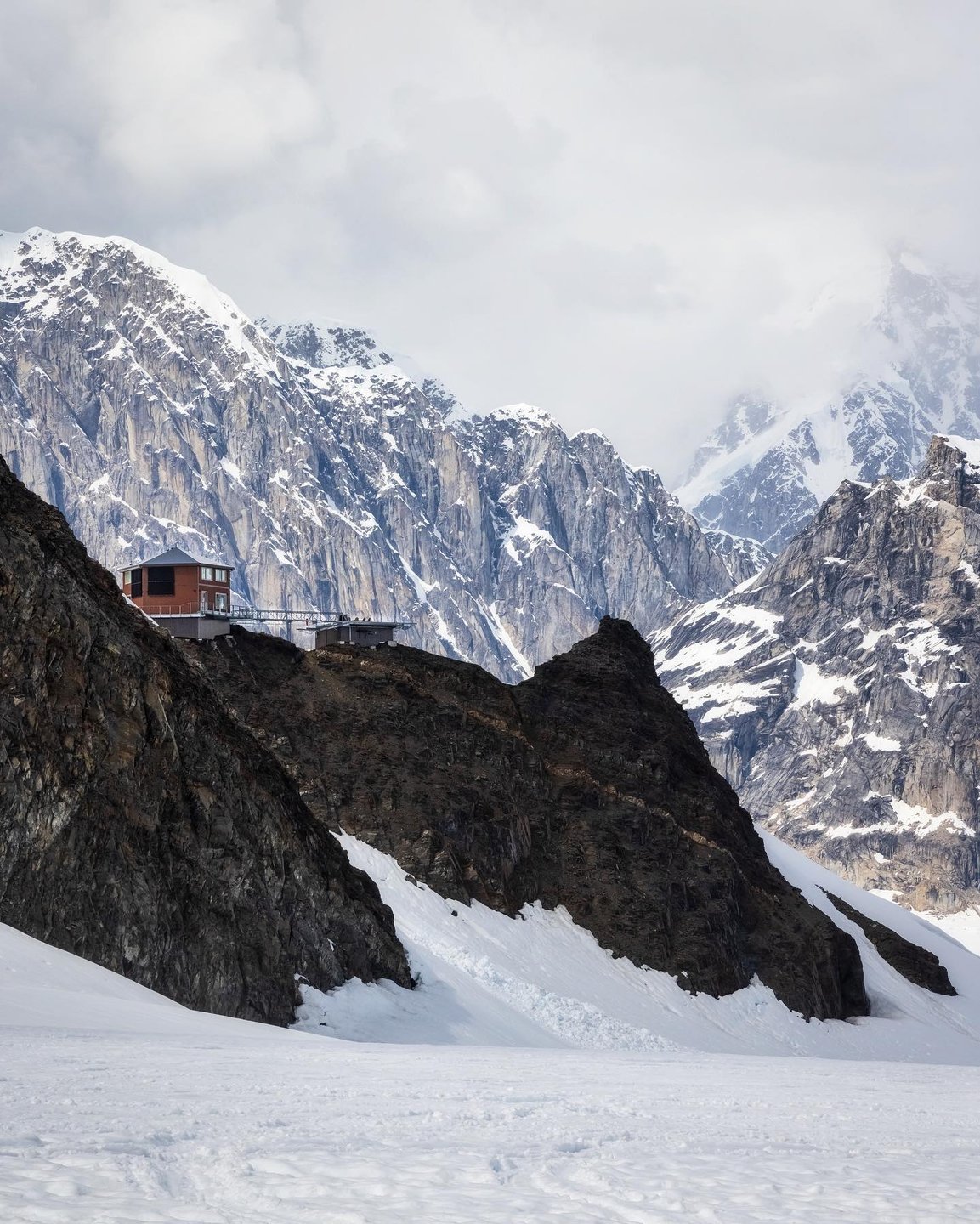