This majestic park combines history and nature with sweeping backdrops on Resurrection Bay.

Caines Head State Recreation Area is a 5,961-acre park located on Caines Head, a headland that juts into the west side of Resurrection Bay, 5.5 miles south of Seward on the Kenai Peninsula. Caines Head is the scenic site of an abandoned World War II fort and includes military ruins and 650-foot headlands that rise above the water for sweeping views of the bay and the surrounding mountains.

Caines Head features almost 14 miles of trails, old military roads, and beach and alpine routes that attract both hikers and backpackers. The park is also a favorite with local boaters and kayakers who venture out to spend a day exploring the beaches, trails, and army artifacts. There are three public use cabins and three beach camping areas along the trail system.

Spanning from Lowell Point to the military ruins at North Beach is the Coastal Trail, a 5.1-mile trek into the heart of Caines Head State Recreation Area. Part of the trail is a beach route that must be walked at low tide, so be sure to reference tide tables before you go. There is a tide book posted at the start of the beach section at Tonsina Point, which is home to a walk-in campground and cabin reached by hiking two miles on the Coastal Trail. From Tonsina Point, hikers can continue along the Coastal Trail another three miles to access the cabins, camping areas, trails, and military ruins on Caines Head.

Fort McGilvray is perched on a 650-foot rocky cliff with beautiful views of Resurrection Bay. Its two firing platforms are intact. The fort is open for exploring, but visitors are advised to carry a flashlight as they navigate the maze of underground passages and rooms and to keep a safe distance from the cliffs. South Beach is a garrison ghost town with remains of the utility buildings and barracks that were home for the 500 soldiers stationed here from July 1941 to May 1943.

Porcupines, brown and black bears, mountain goats, and marmots are just some of the wildlife that inhabits this alpine region. Offshore it is possible to see puffins, sea otters, and seals.

The park is a maritime rainforest featuring spruce and fir trees as high as 100 feet tall. In some areas, the forests frame views of cliffs and headlands rising straight up from shale-covered beaches, all with the stunning backdrop of Resurrection Bay and the surrounding mountains.

Before the U.S. Army completed the tunnel to Whittier and the Alaska Highway, Seward was the southern terminus of the Alaska Railroad and the only transportation center available during the war. Even before Japan bombed Pearl Harbor, the military was busy building a defense system at Caines Head to protect Seward.

At the top of the park’s bluff, the government-built Fort McGilvray was an $8 million investment which boasted two piers, 6.5 miles of road, magazine bunkers, a submarine loop station, and an elaborate underground fortress with two massive six-inch guns, each with a range of 16 miles. The South Beach was a self-contained community for 500 military personnel. Seward was never threatened during the war and within two years of breaking ground, the army ordered the cliff-ringed command post to be abandoned.

Campsites, fire pits, outhouses, and picnic shelters are located at North Beach and Tonsina Point. Additional campsites are found at South Beach. There are three public-use cabins at Caines Head that can be reserved in advance: Callisto Canyon Cabin, Derby Cove Cabin, and Tonsina Cabin, which can be reached on foot from the Coastal Trail or by water. A public mooring buoy is available nearby for boats up to 30 feet in length.

Access is primarily by boat or foot from Seward. Charter boats in Seward provide shuttle services to and from the park and cabins. The park is also a popular destination for kayakers, and rentals are available in Seward. Hikers and backpackers can reach the park on foot along the Coastal Trail, which begins at Lowell Point. 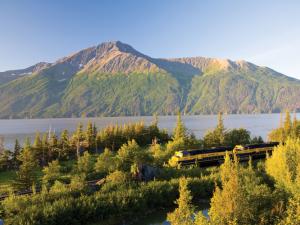 Anchorage may be Alaska’s largest city, but it’s also the gateway to some of the world’s best wilderness adventures. Take advantage of Anchorage’s “big city” amenities by using it as a base camp for… 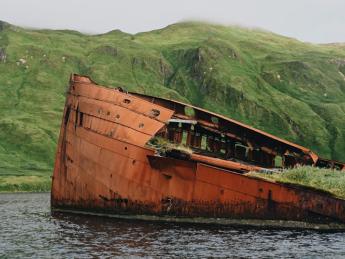 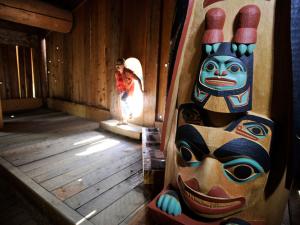 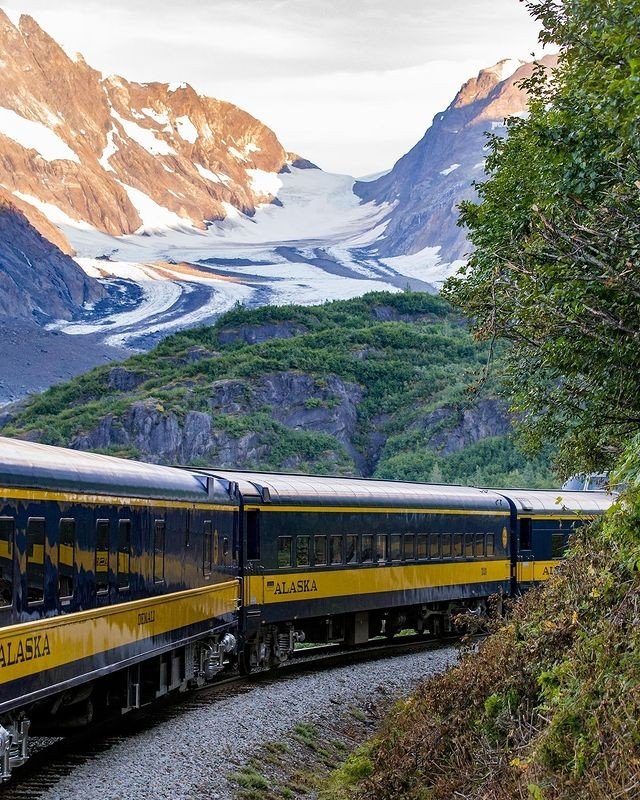 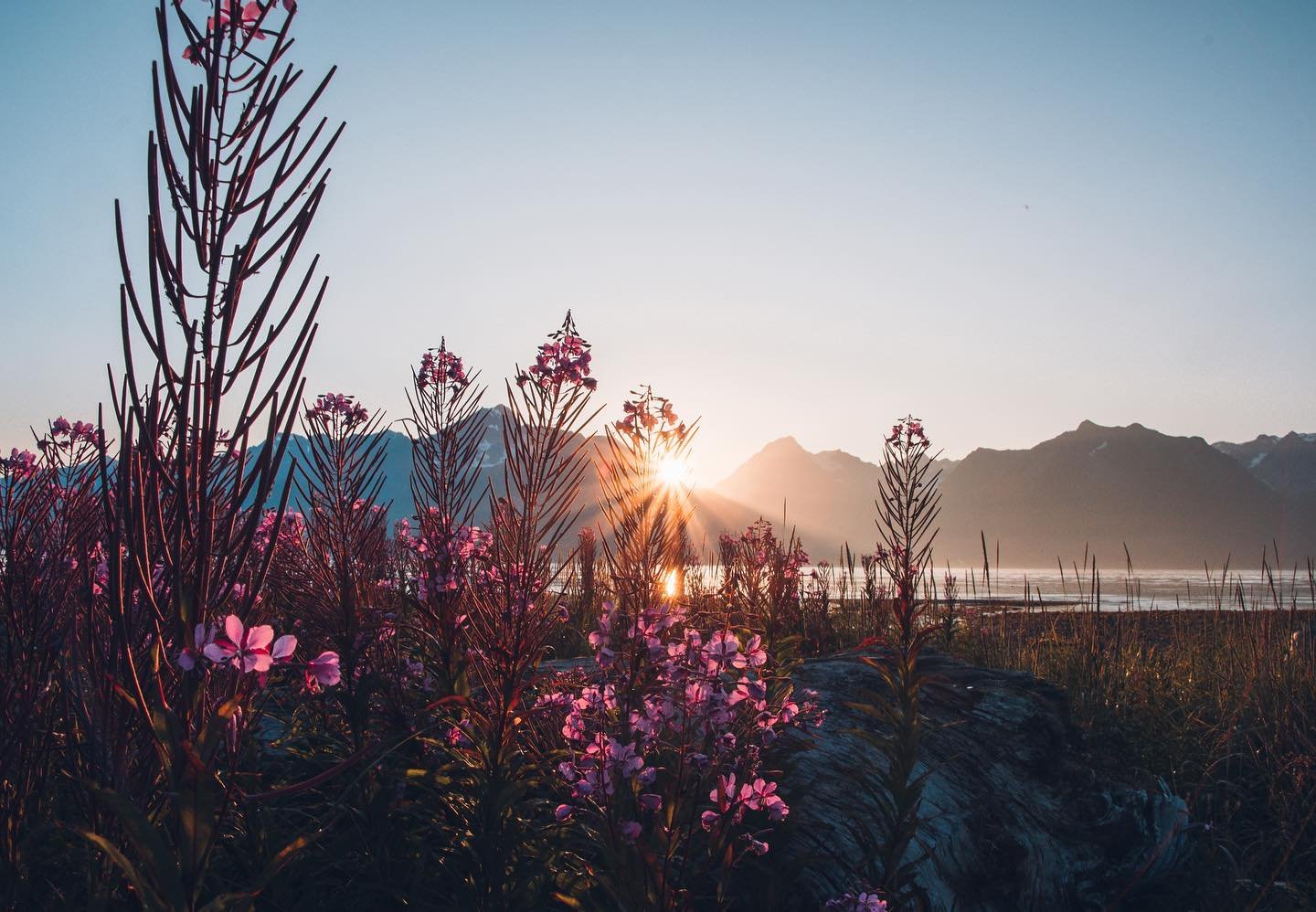 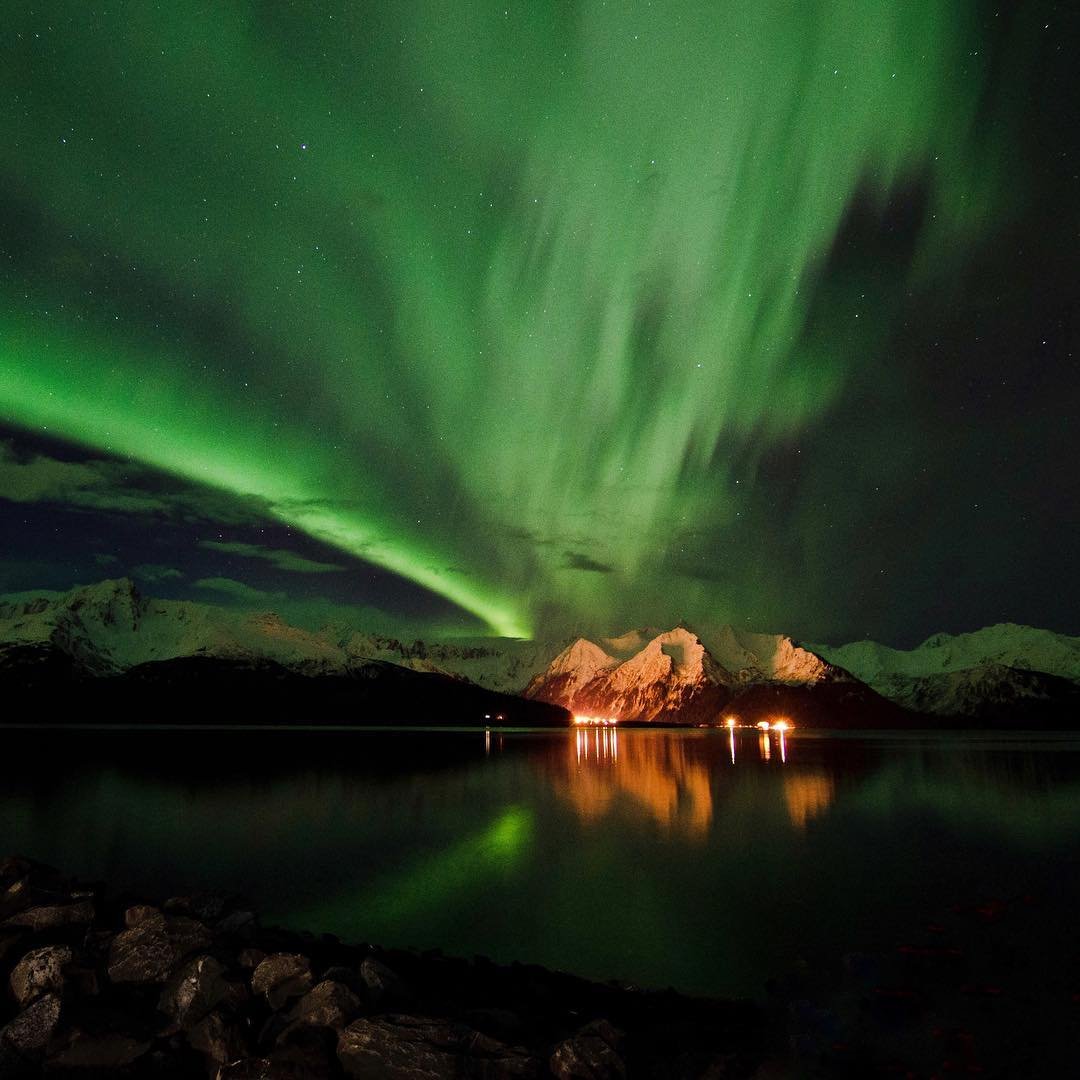 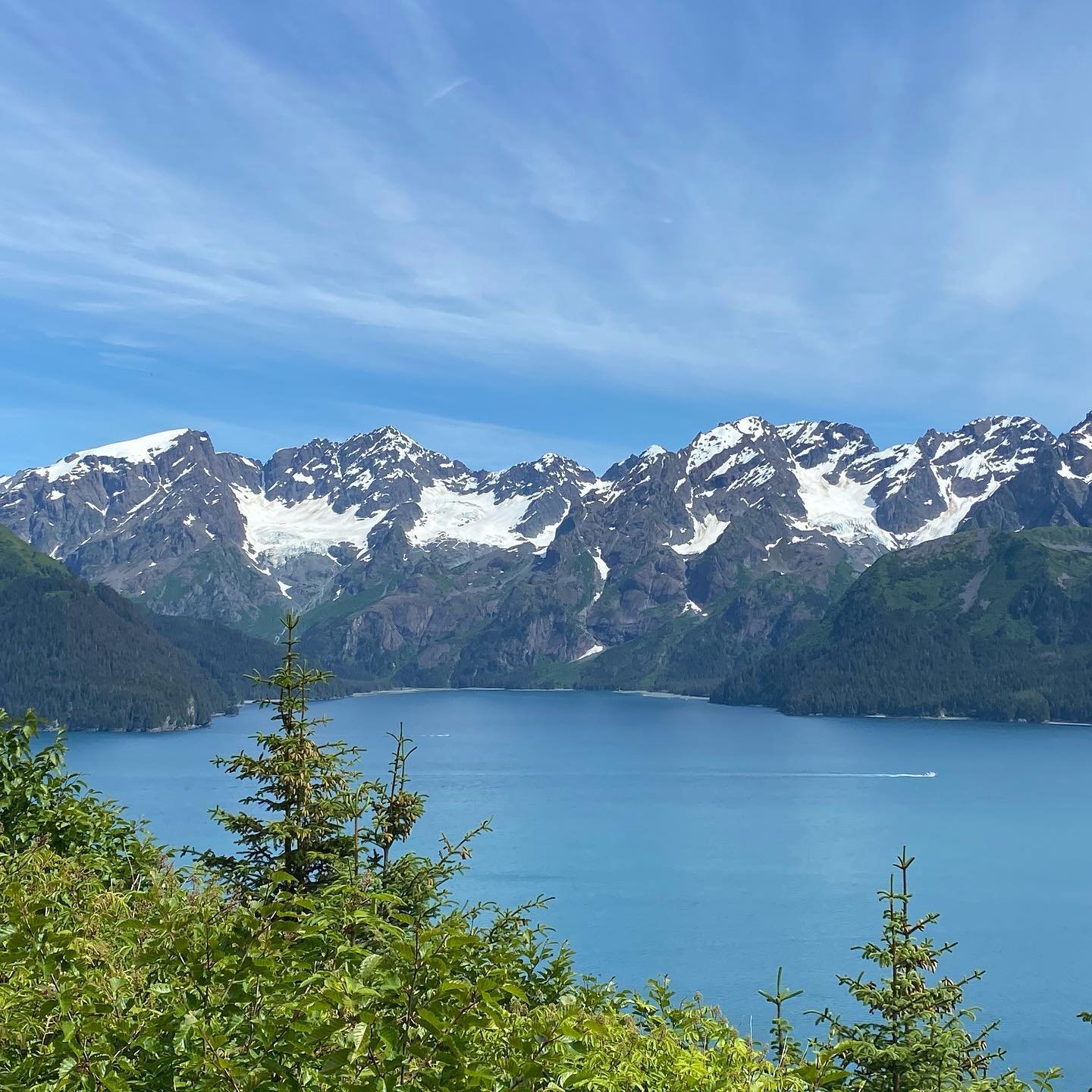 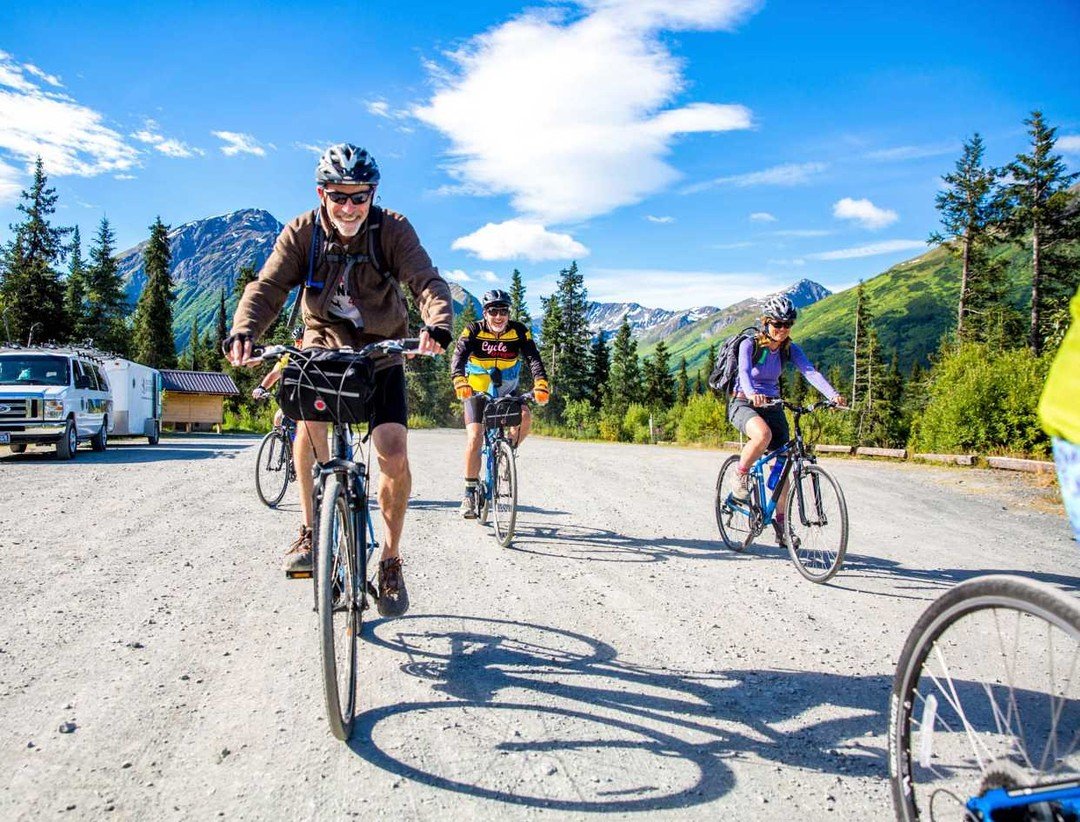