Mendenhall Wetlands State Game Refuge stretches nine miles along the shores of Gastineau Channel adjacent to downtown Juneau and the airport. The wetlands provide a vital feeding and resting area for both resident and migrating birds traveling to and from their Arctic breeding grounds.

Airport Dike Trail is a popular 1.2 mile multi-use trail located inside the refuge. This paved trail is wheelchair accessible and an ideal spot for bird watching, hiking, biking, and jogging.

Seventeen freshwater streams flow into Mendenhall Wetlands, creating estuaries that are important habitat for over 140 species of resident and migratory birds, along with fish, mammals, and other marine life. The best time to view migratory birds is in the spring and fall, when waterfowl and shorebirds stop and feed in the wetlands on their way to and from their summer nesting grounds in the Arctic.

Land animals including Sitka black-tailed deer, river otter, snowshoe hares, porcupines, and black bears can be seen in the area. The border of the refuge at the mouth of Gastineau Channel is home to harbor seals, seal lions, and humpback whales.

The wetlands are made up of estuaries formed by seventeen streams that flow into Gastineau Channel. Freshwater from the streams mixes with the saltwater of the channel to form an important wetland habitat for resident and migrating birds, fish, mammals, and marine life.

During the 1960s, local citizens observed accelerated environmental change in this important habitat that threatened native plants and wildlife. The construction of the Egan Expressway on the north side of Gastineau Channel in the early 1970s accelerated the need to preserve the area. In 1976, the Mendenhall Wetlands State Game Refuge was established.

The refuge's most popular area is a scenic turnout at Mile 6 of Egan Drive with a viewing platform and interpretive signs. Multiple refuge access points are located on the north and south sides of Gastineau Channel, including scenic pullouts and beach access. There is also a public boat launch on Cove Creek at Mile 9.5 of North Douglas Highway on Douglas Island.

Explore more things to do in Juneau. 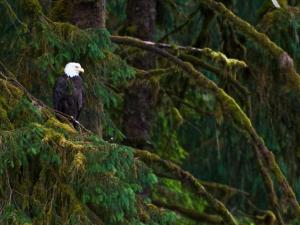 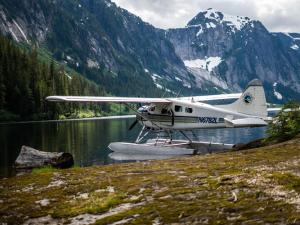 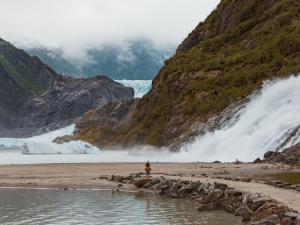 A Local's Guide to Hiking in Juneau

Geoff Larson has lived in Juneau since 1983. He followed a woman he was in love with here. She is now his wife and partner. Geoff founded the Alaskan Brewing Co. in 1986. It was the first brewery in… 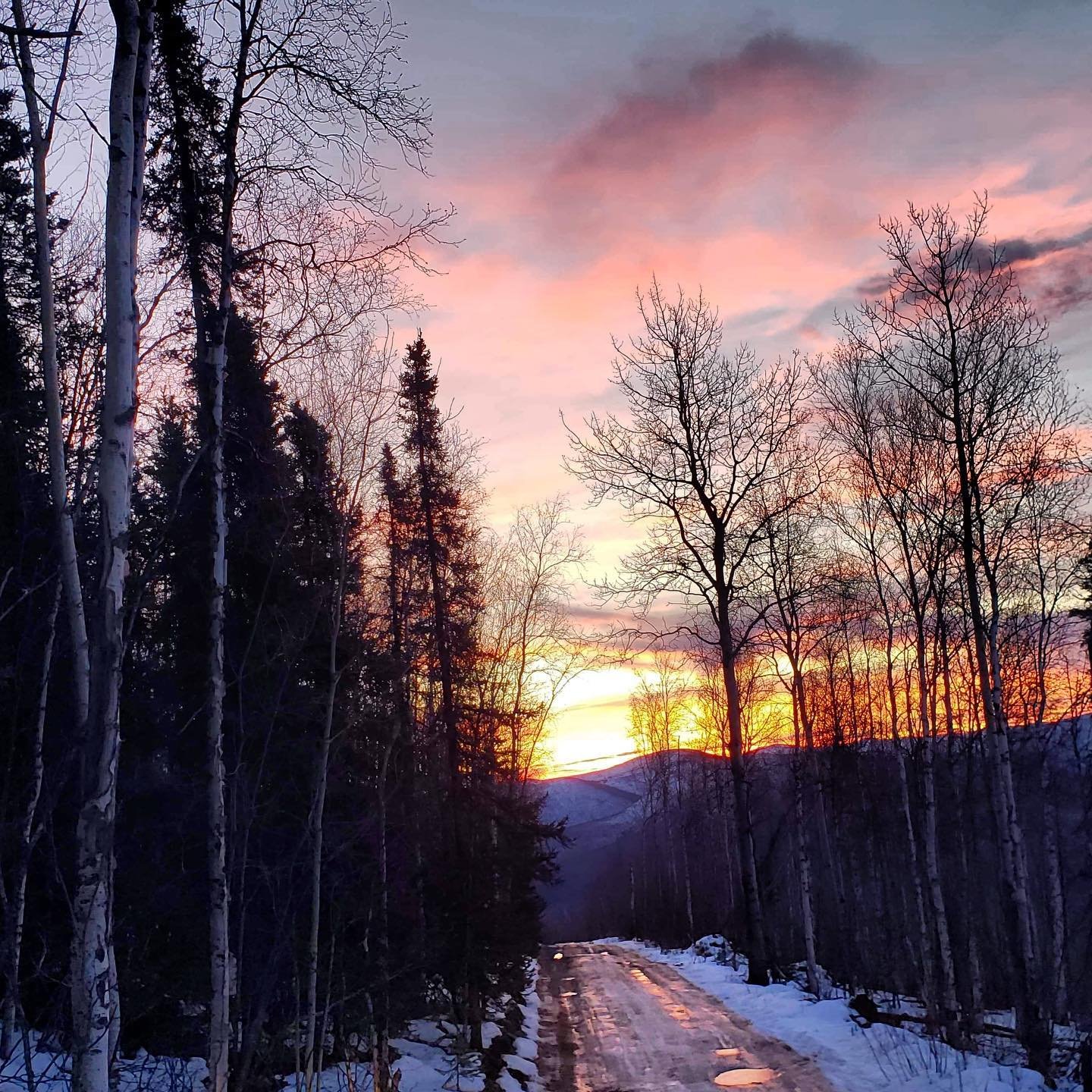 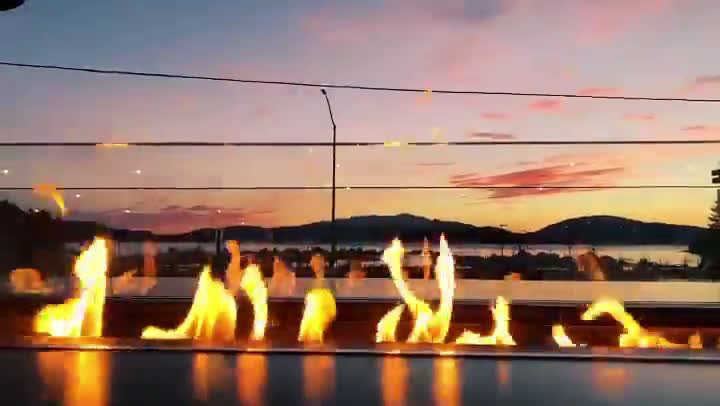 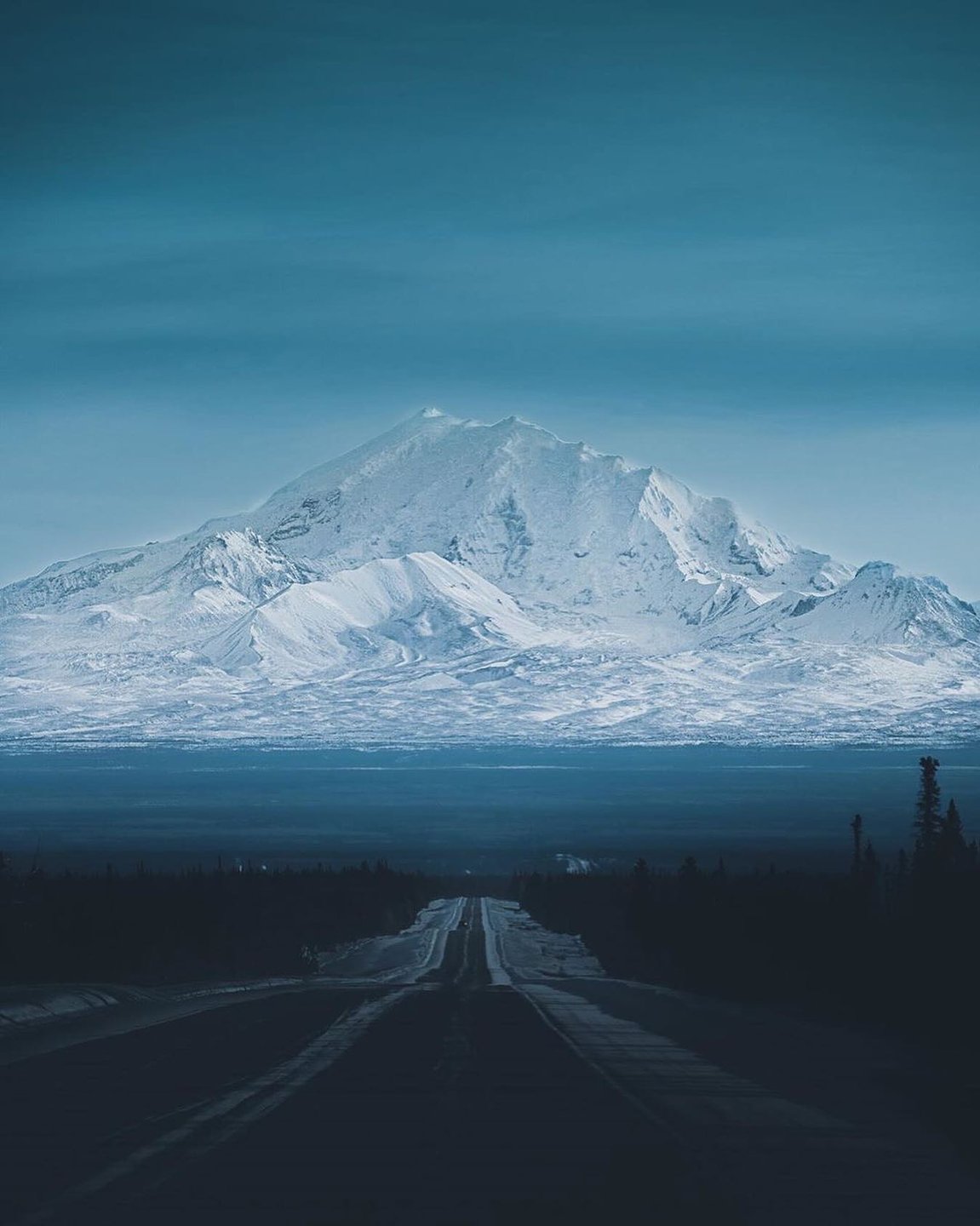 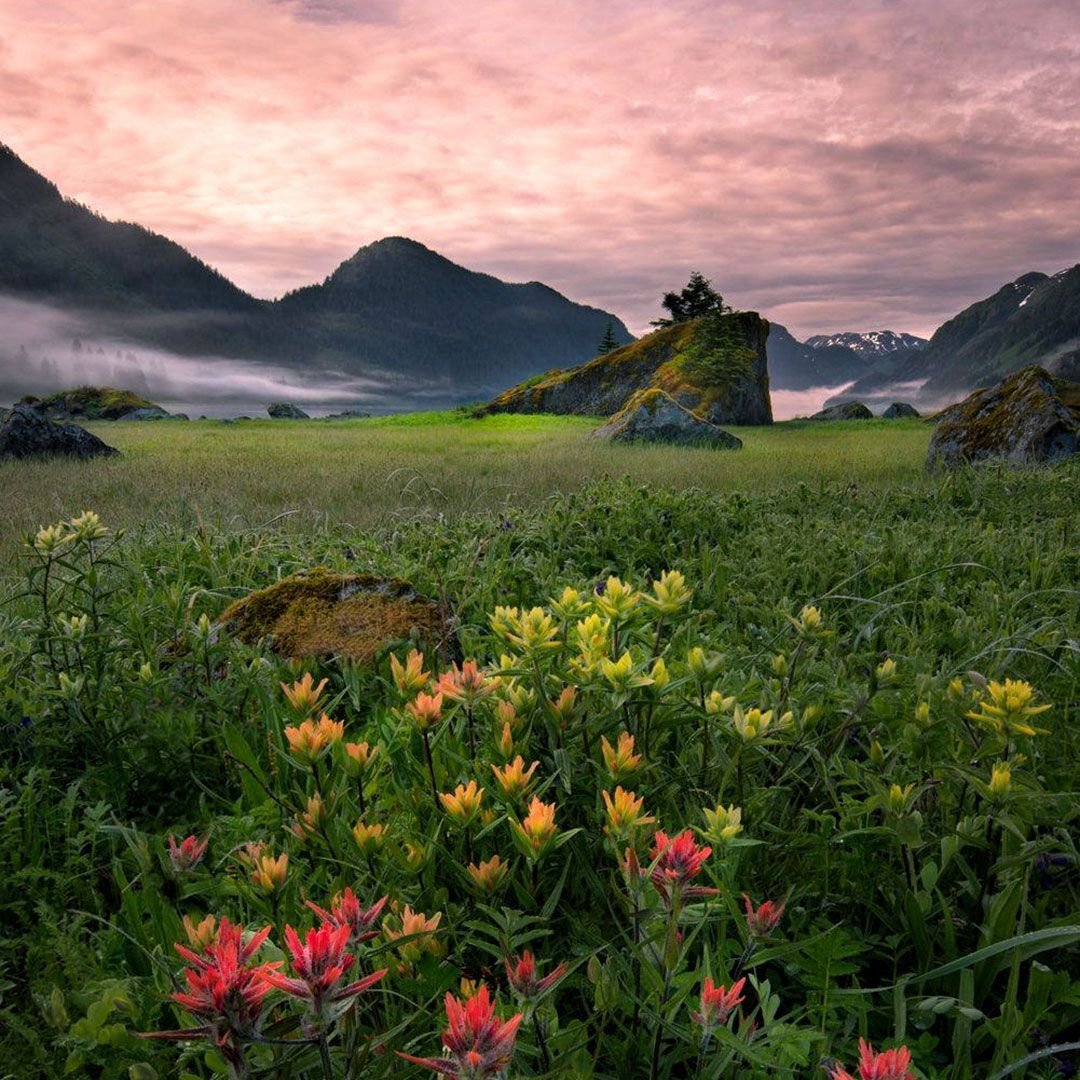 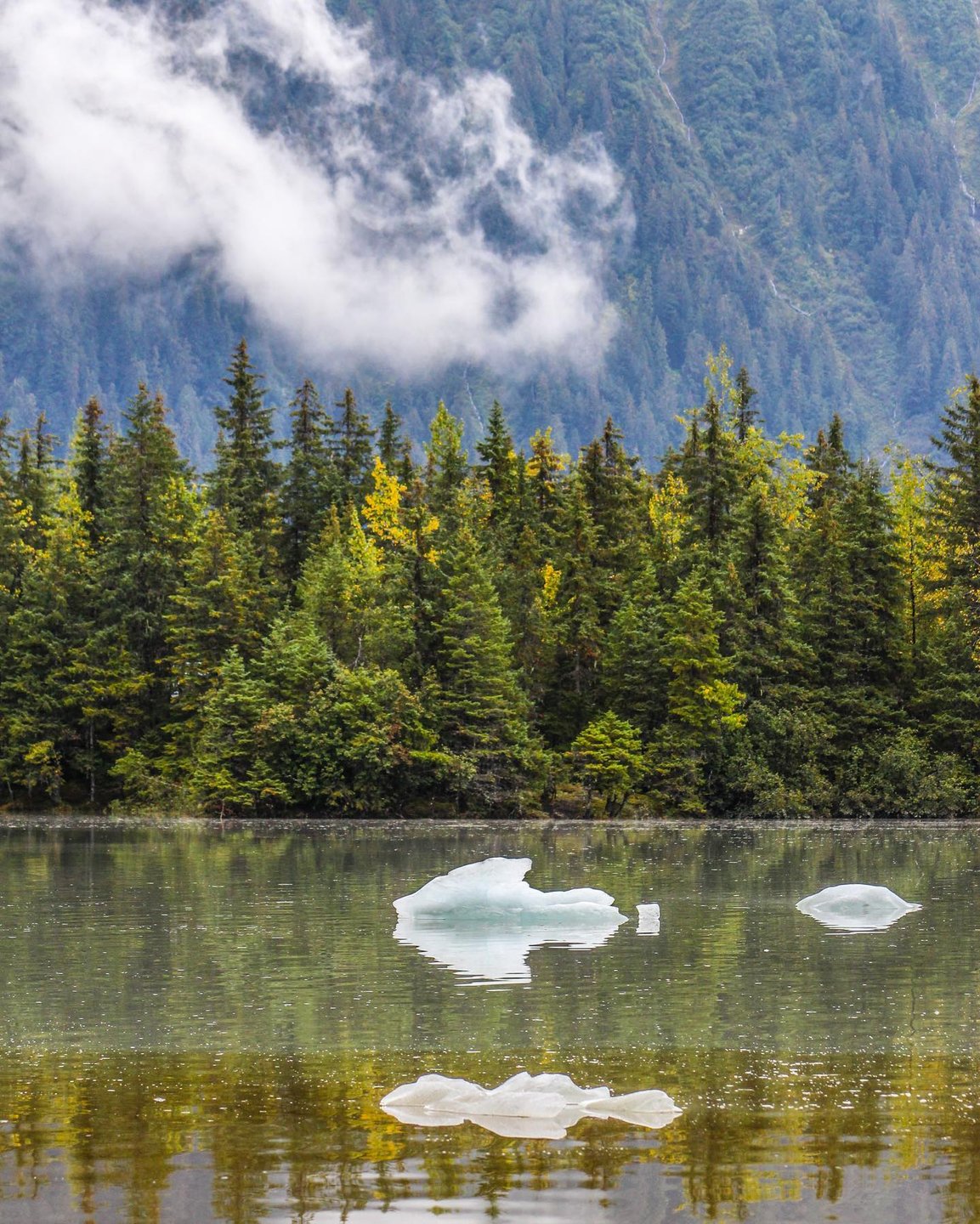