The changing mists of the Inside Passage - home to the Tongass National Forest, North America’s northernmost temperate rainforest, and traditional home to the Tsimshian, Haida, Eyak, and Tlingit people - evoke a sense of magic and wonder. This region’s maritime climate is heavily influenced by the Pacific Ocean, its oceans and winds regulating temperatures along the coast.

Temperatures in the Inside Passage tend to avoid big extremes. Summer daytime highs are mild - generally in the low- to mid-60° F range, while nighttime lows are in the mid-to high-40s. It is a rainforest, so be prepared for light mist and rain at any time. In winter, temperatures rarely fall below 20° F, and snow along the temperate coastline tends to melt within a few days.

Explore things to do in Alaska’s Inside Passage.

AVERAGE TEMPERATURE FOR THE INSIDE PASSAGE 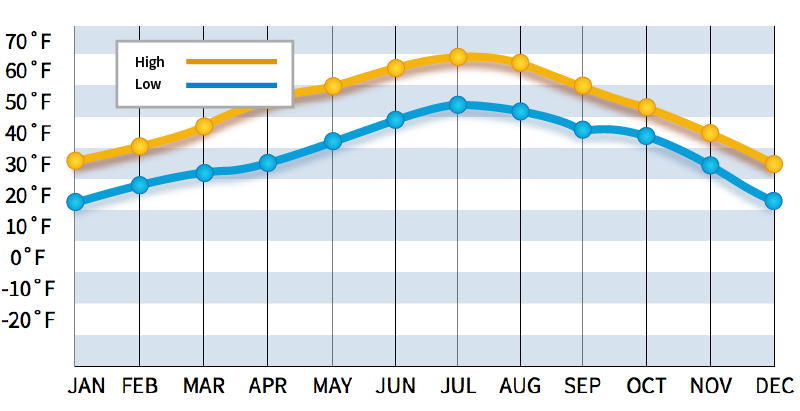 SUNLIGHT HOURS BY MONTH FOR THE INSIDE PASSAGE 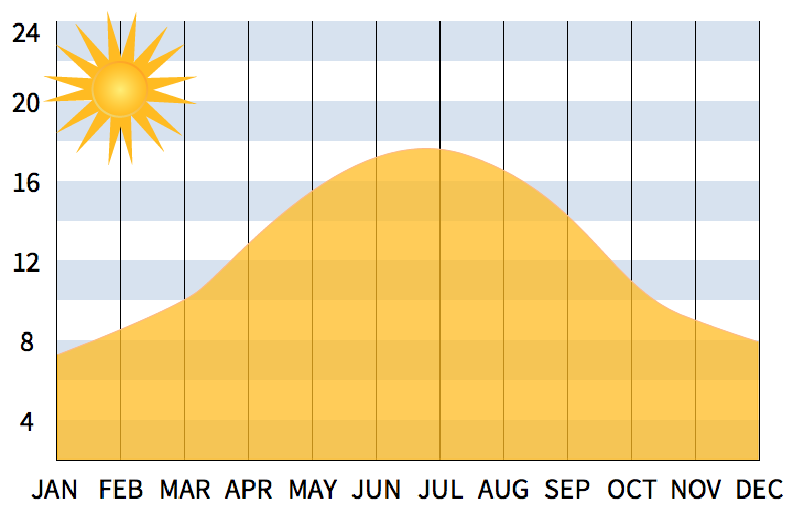 PROPER CLOTHING FOR THE INSIDE PASSAGE 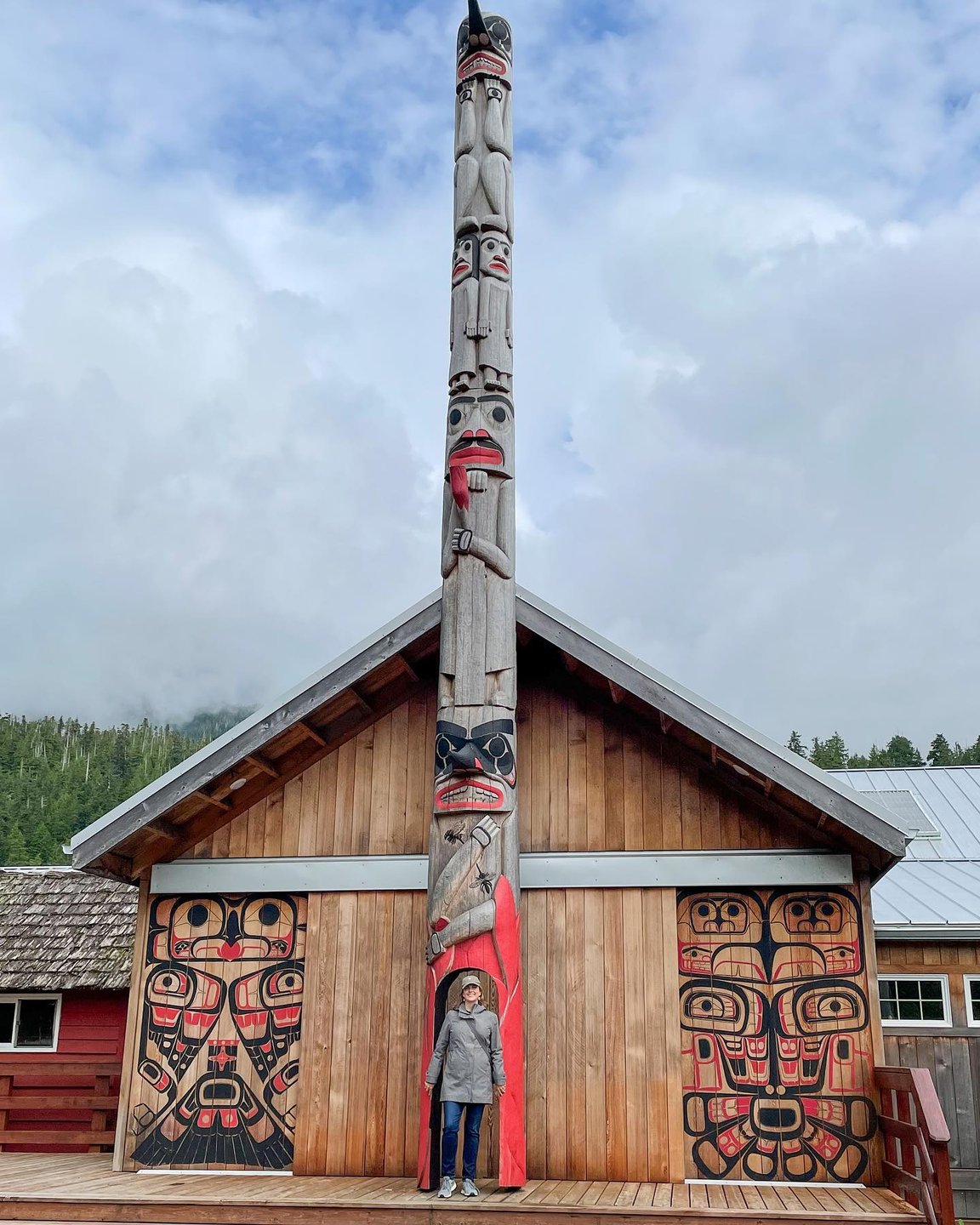 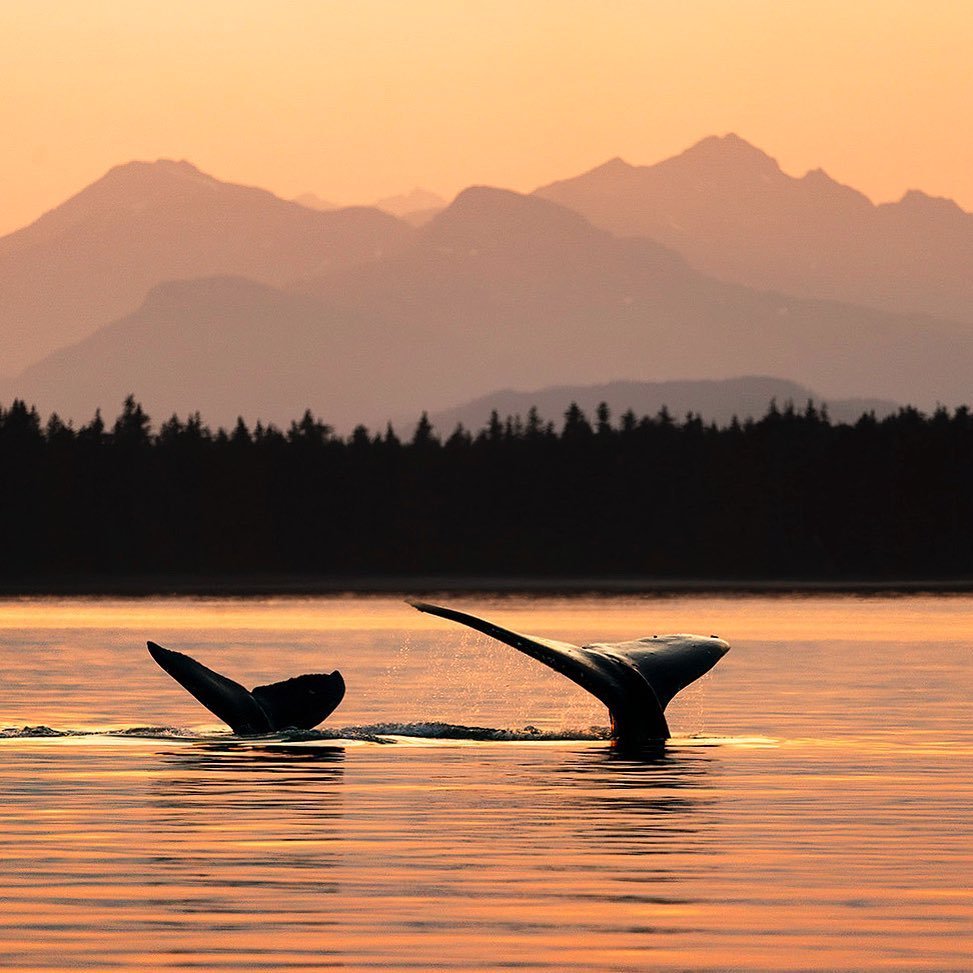 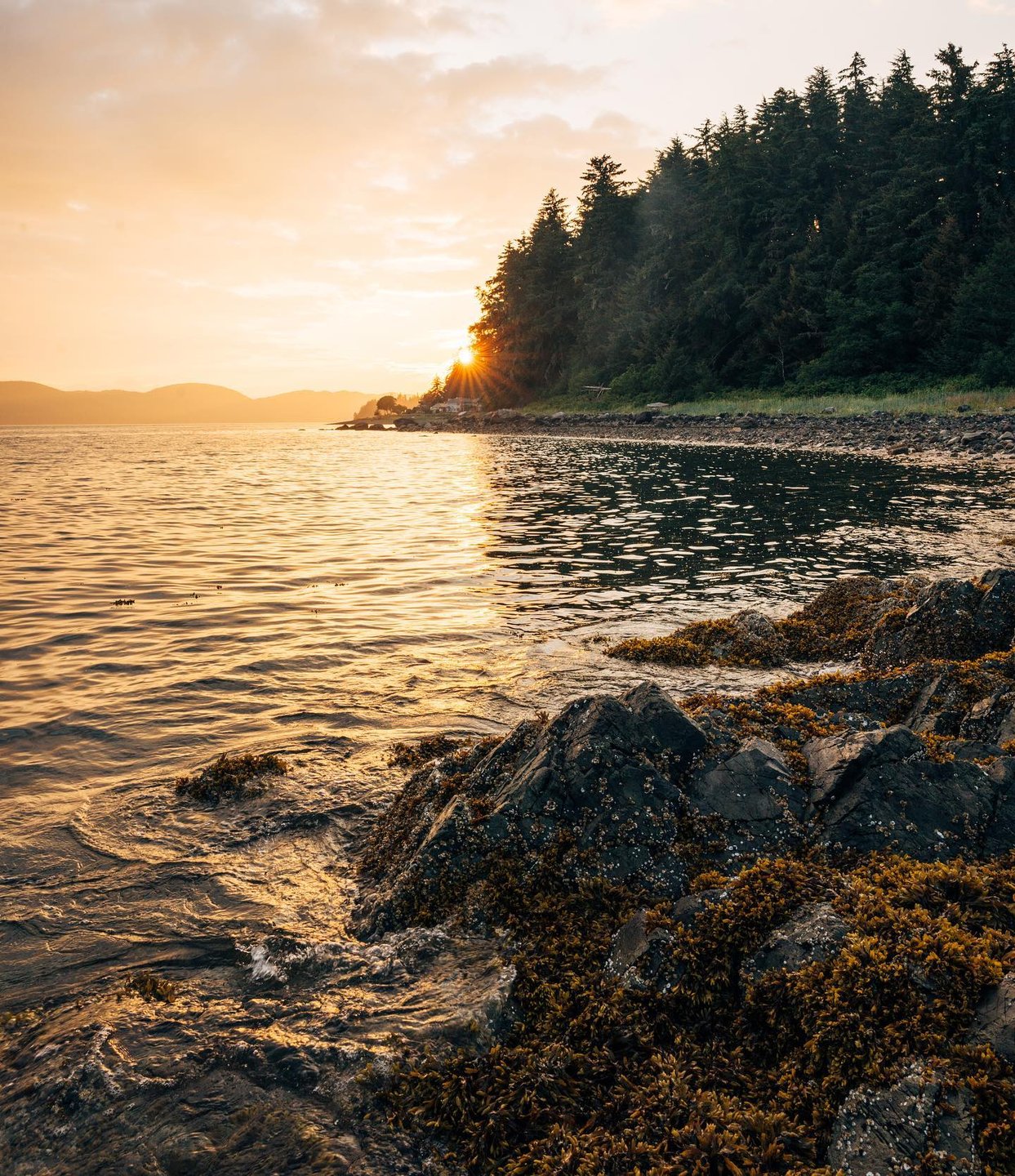 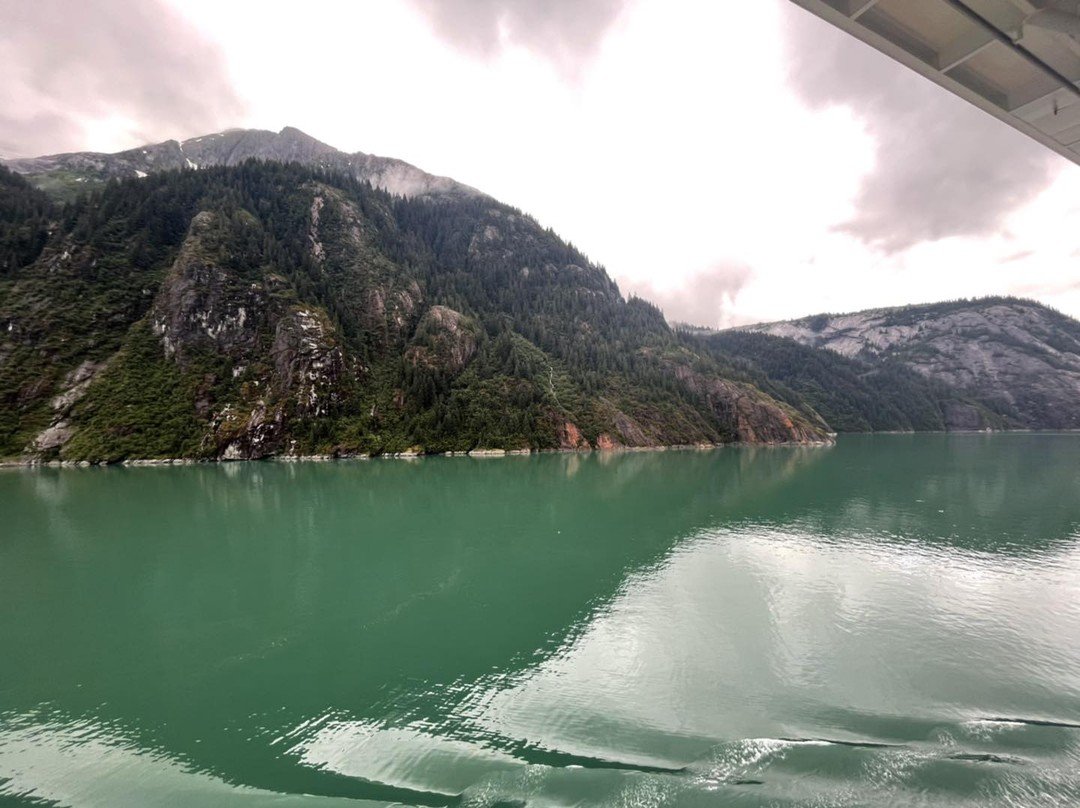 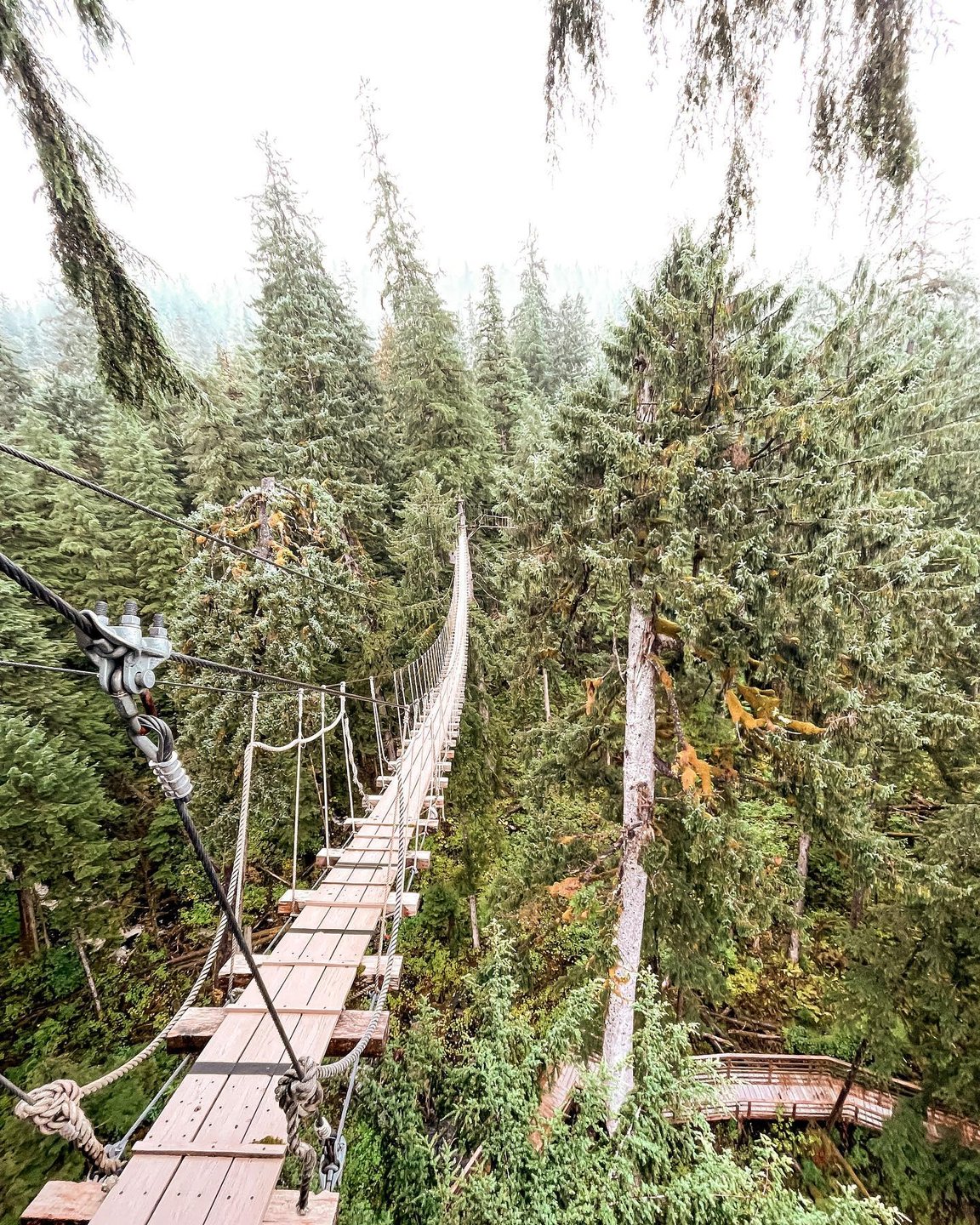