McGrath is a small rural community that sits equidistance from Anchorage and Fairbanks, where Interior Alaska meets Southwest Alaska. Not connected to the Alaska road system, the community enjoys a quiet, wilderness lifestyle with occasional bursts of activity brought in by major sporting events in the winter.

Situated inside an oxbow of the Kuskokwim River, McGrath is uniquely surrounded almost entirely by the river. The small town is accessible by scheduled flights and air taxis, or by traveling by dogsled or snowmachine on the Iditarod National Historic Trail.

This remote and friendly town is home about 300 residents, with just 15 miles of dirt road and visitor services including a couple of lodges, restaurants, bars, and a grocery store. During the summer, popular activities include boating, hiking, hunting, and fishing. McGrath comes alive in the winter due to its location on the Iditarod National Historic Trail, making it a checkpoint for three major sporting events that take place on the trail. The McGrath Museum is dedicated to the rich history of the town and houses permanent displays on mining and the Iditarod Trail.

The Iditarod National Historic Trail extends from Seward to Nome, passing through McGrath mid-way. The trail is 1,000 miles long and reached its peak in usage in the early 1900s when freight shippers, mail haulers, miners, and passengers relied on dogsleds to reach the gold rushes of Interior Alaska. The demand for accommodations quickly resulted in a string of roadhouses and dog kennels along the trail at a convenient day's journey, roughly 20 miles apart.

McGrath serves as one of 26 checkpoints during the Iditarod Trail Sled Dog Race in March. In Alaska’s most popular sporting event, more than 50 mushers race dog teams along a 1,000-mile route from Anchorage to Nome, stopping over in McGrath and other checkpoints along the route. The Iditarod Trail is also used for the Iron Dog Snowmobile Race, with McGrath serving as an important stopover for food and fuel. Staged in mid-February, the Iron Dog is 2,600 miles and the world's longest snowmobile Race.

The Iditarod Trail Invitational, called “the world’s toughest winter endurance race,” is a human-powered race where hearty souls venture 350 or 1,000 miles on skis, bikes, or their own two feet. The race starts at Knik Lake with the shorter distance ending in McGrath and the longer distance traveling through McGrath and ending in Nome.

In summer, visitors to McGrath use the town as an access point to the southern unit of the Innoko National Wildlife Refuge. The 4.6-million-acre refuge was established to protect the vast Interior wetlands that are crucial for waterfowl nesting, resting, staging, and molting. Most visitors explore the area by floating down the Innoko, Iditarod, or Dishna Rivers. Refuge headquarters are located in McGrath and are a good source of information.

Originally a seasonal Athabascan village, McGrath became a permanent settlement in 1904. McGrath enjoyed its heyday from 1911 to 1920 after gold was discovered at Ganes Creek and in the Ophir gold districts. Since the town is the northernmost point on the Kuskokwim River accessible by large riverboats, McGrath quickly became the regional supply center. The Iditarod Trail, which passes through McGrath, also boosted its growth as hundreds of miners walked and mushed over the trail on their way to the gold fields until 1925. 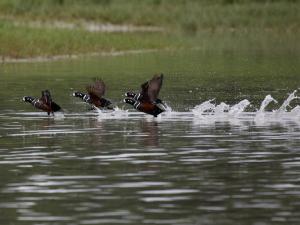 This refuge provides important habitat for thousands of waterfowl on the border between Southwest and Interior Alaska.  Remote and isolated, even by Alaska standards, the… 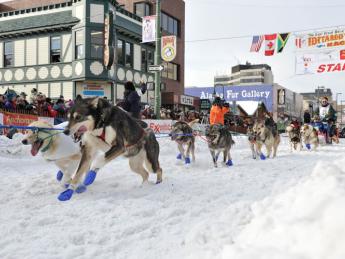 Sample Alaska’s biggest winter festivals and carnivals, including the world-famous Iditarod Trail Sled Dog Race, and give yourself good odds of seeing the northern lights with this seven-day… 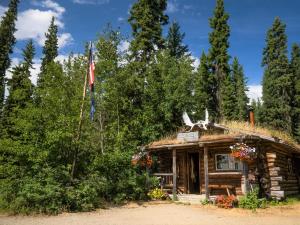 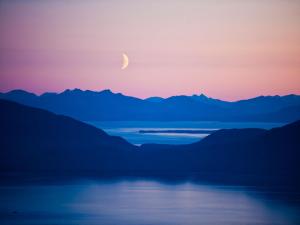 Alaska offers a respite, a place to decompress, roam wide-open spaces, and marvel in beautiful scenery. We might be biased, but we think it's easy to fall in love with Alaska - so easy that many… 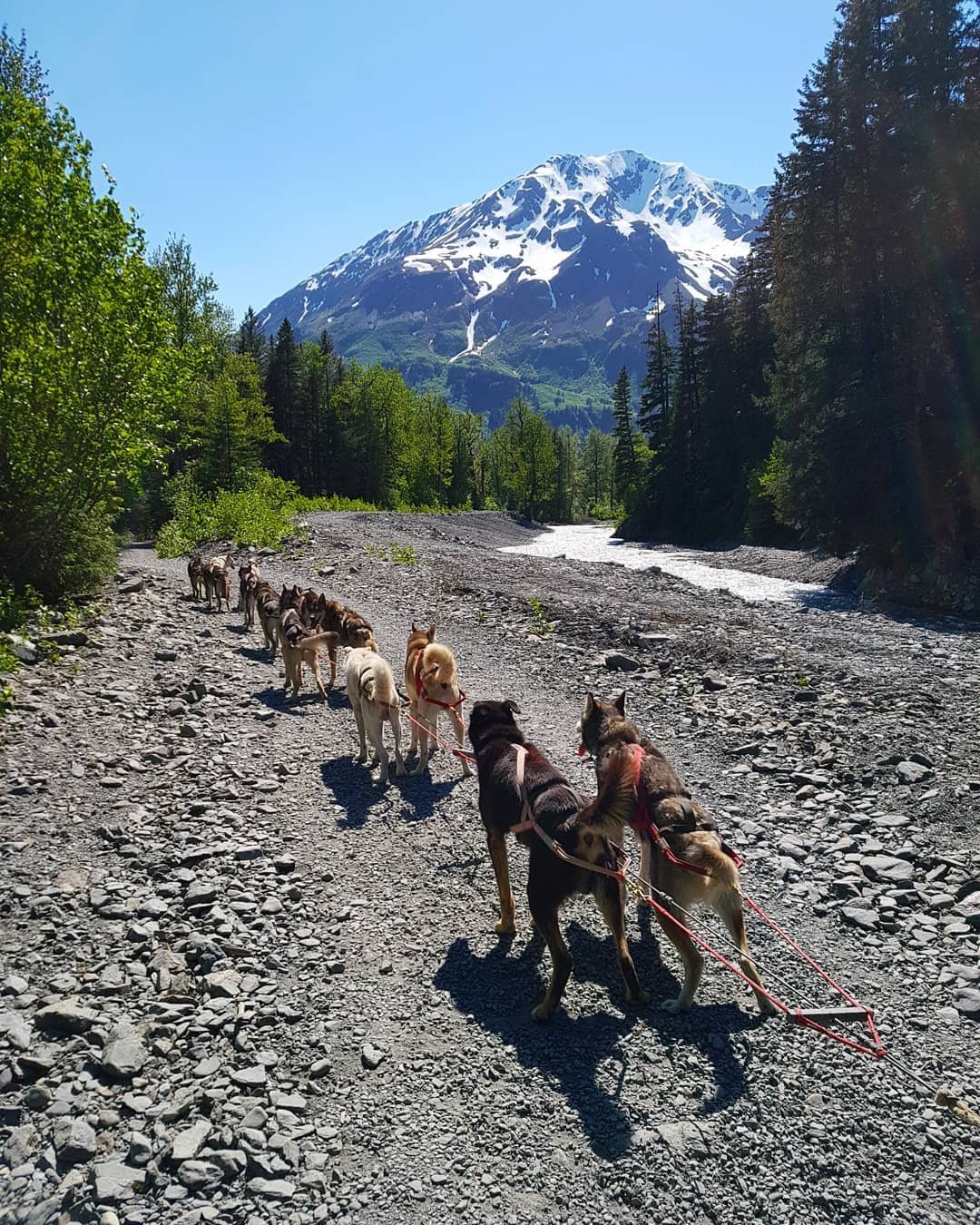 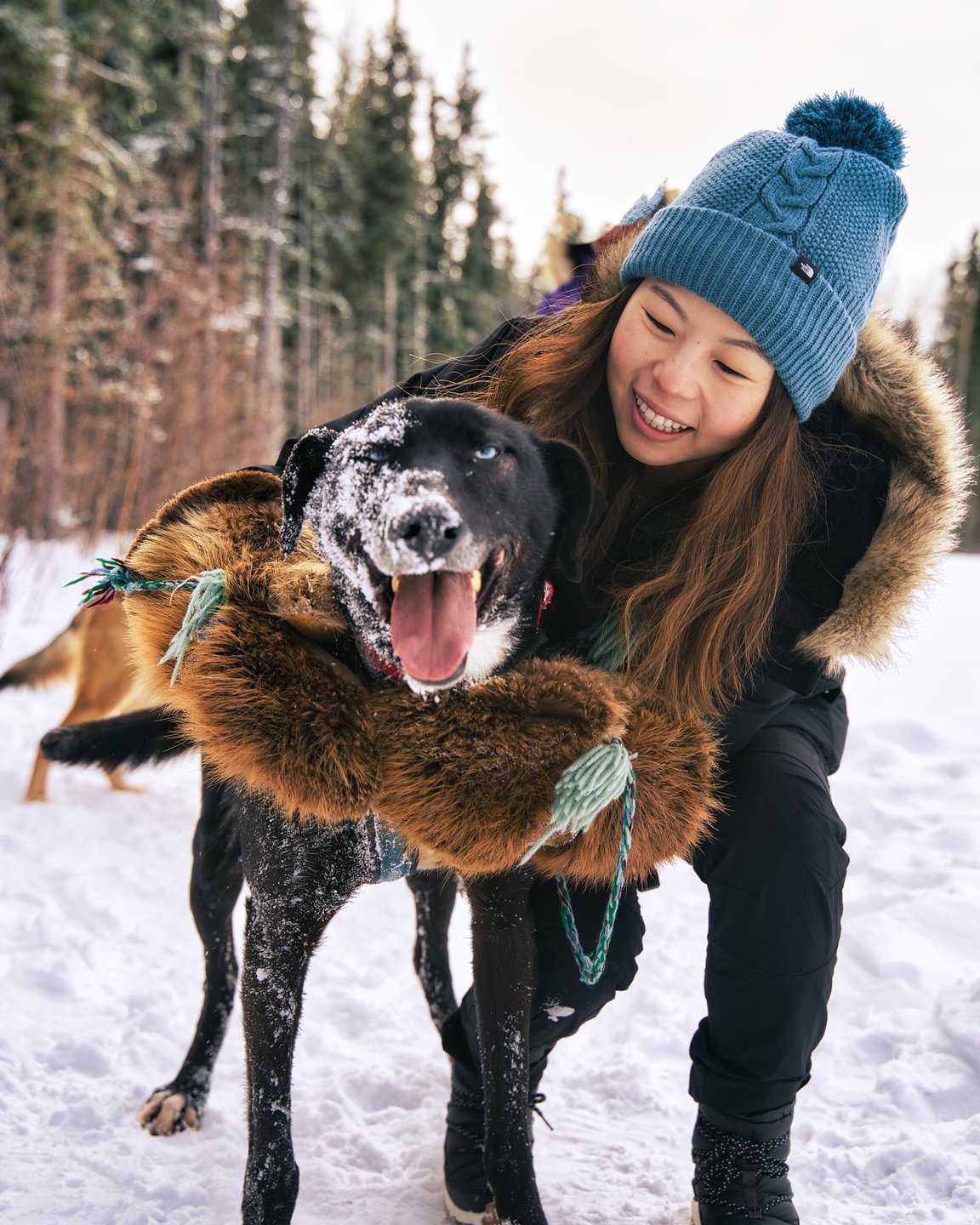 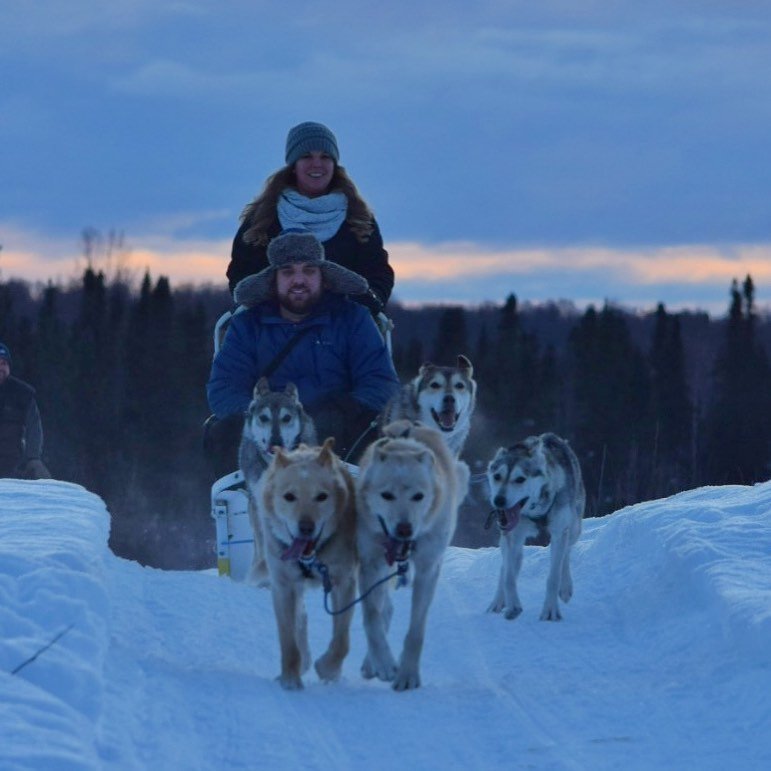 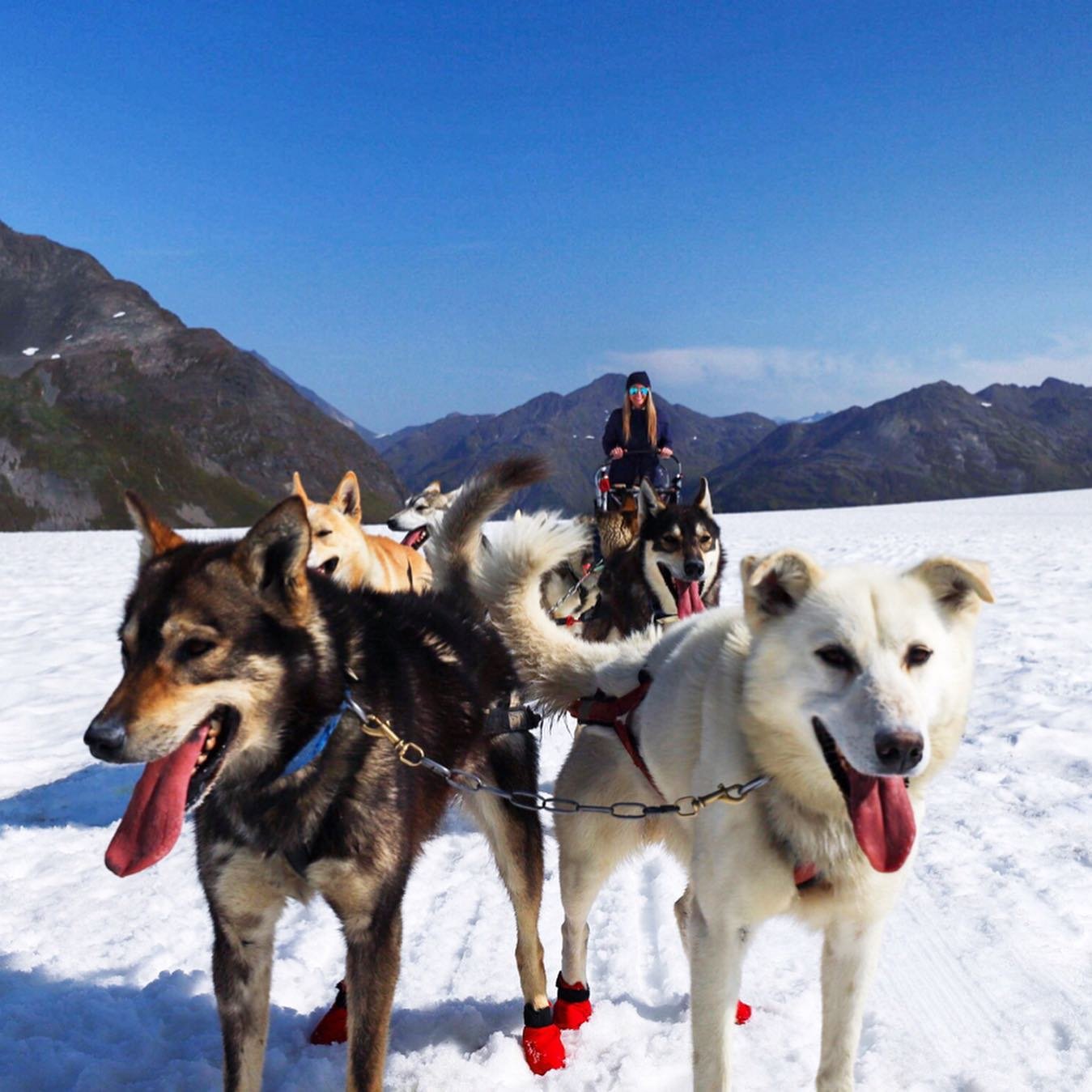 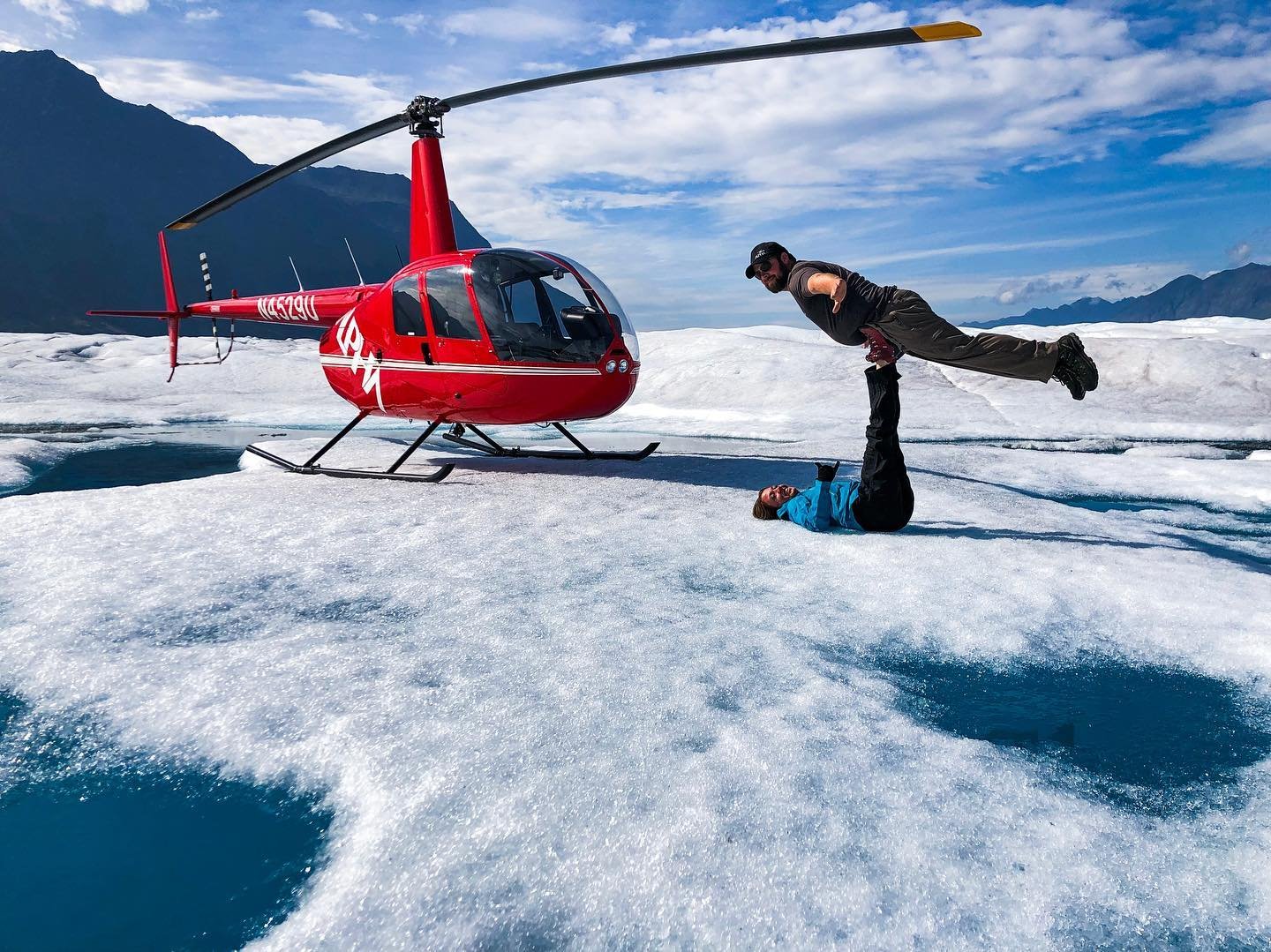