Delta Junction has had many identities over the years: gold rush town, Bison City, military outpost, and farming community, to name a few. Most now know it as the official end of the Alaska Highway; it’s here that the famed highway joins the Richardson Highway to complete the route to Fairbanks. This intersection, marked by an oversized white milepost for Mile 1422 of the Alaska Highway, is known as the Triangle. The Delta Junction Visitor Center sits at the intersection and welcomes visitors with a friendly cup of coffee and a certificate proclaiming they have completed North America’s ultimate road trip.

Today a community of about 1,000 residents, Delta Junction began as a telegraph station in 1904. The town grew during the Chisana Gold Strike of 1913 and again when it was chosen in the 1920s for the government’s buffalo importation program. Delta Junction is home to the 90,000-acre Delta Bison Sanctuary, which was created to contain a free-roaming herd of more than 500 animals. The area features spectacular views of the Alaska Range and the Delta River. On clear days the panoramas of Mount Hayes, Mount Moffit, and other peaks are stunning.

Delta is an agricultural community, and visitors can taste the local produce at Highway's End Farmer's Market across from the visitor’s center at the Triangle. Local vendors sell fresh vegetables, jams, jellies, baked goods, local meat (buffalo, caribou, elk), and many other home-grown items.

Another way to experience the area’s agriculture is during the Deltana Fair. Held mid-summer, the fair includes livestock, produce, and craft exhibits along with the usual fair staples of live music, tractor pulls, food vendors, and carnival rides. For a historical view of farming, the Alaska Homestead & Historical Museum, east of Delta Junction on the Alaska Highway, is the site of an early homestead farm and a large collection of early farming equipment.

The town is also home to several historic roadhouses. John Hajdukovich built Rika's Roadhouse in 1910. In 1923, he sold it to Rika Wallen, a Swedish immigrant who managed the roadhouse from 1917 until the late 1940s and lived there until her death in 1969. The roadhouse is now part of Big Delta State Historical Park, which includes a number of other historic outbuildings and facilities

Sullivan Roadhouse was built in 1905 and served travelers along the Fairbanks-Valdez Trail until 1927. It was placed on the National Register of Historic Places in 1979 and in 1997 was moved, log by log, from Fort Greely to its present location in the Triangle adjacent to the Delta Junction Visitors Center. Now a museum, the roadhouse displays historic photographs and excavated artifacts in several exhibits dedicated to travel in Alaska during the state’s “roadhouse era” in the early 1900s.

With spectacular alpine scenery so close, flightseeing tours are popular in Delta Junction. Prime sightseeing from the air is Mount Hayes, a stunning sight at 13,832 feet and only 43 miles southwest of Delta Junction. Other mountains often viewed on flights are Mount Moffit (13,030 feet), Mount Shand (12,600 feet), Mount Deborah (12,339 feet), and Hess Mountain (11,920 feet).

For many visitors arriving on the Alaska Highway, Delta Junction is the first place to see the famous Trans-Alaska Pipeline. The best viewing point is Mile 275.4 of the Richardson Highway where the pipeline crosses the Tanana River.

Though the town is small, it offers a good choice of restaurants and even has its own brewery. Several lodging options are available including inns, bed & breakfasts, and vacation rentals. 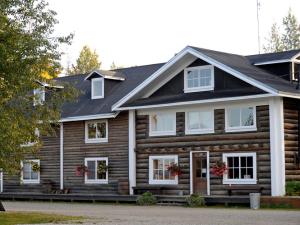 This park is home to Rika’s Roadhouse, an essential stop for Alaskan travelers in the early 20th century. Big Delta State Historic Park is a 10-acre historical park on the banks of the Tanana… 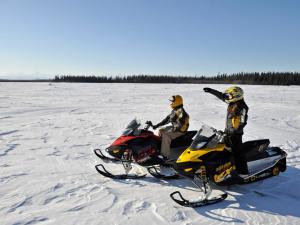 At the end of the Alaska Highway, Delta Junction’s five state parks offer a variety of recreation opportunities ranging from camping and sport fishing to wildlife viewing, canoeing,… 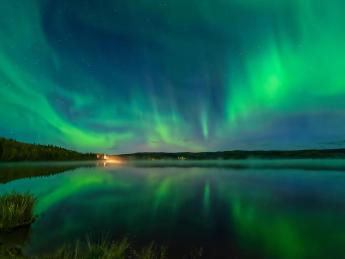 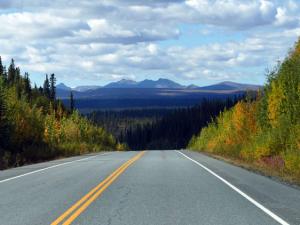 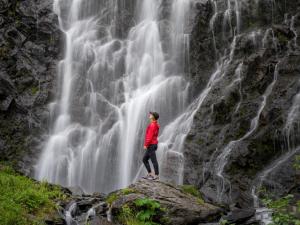 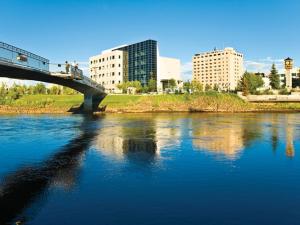 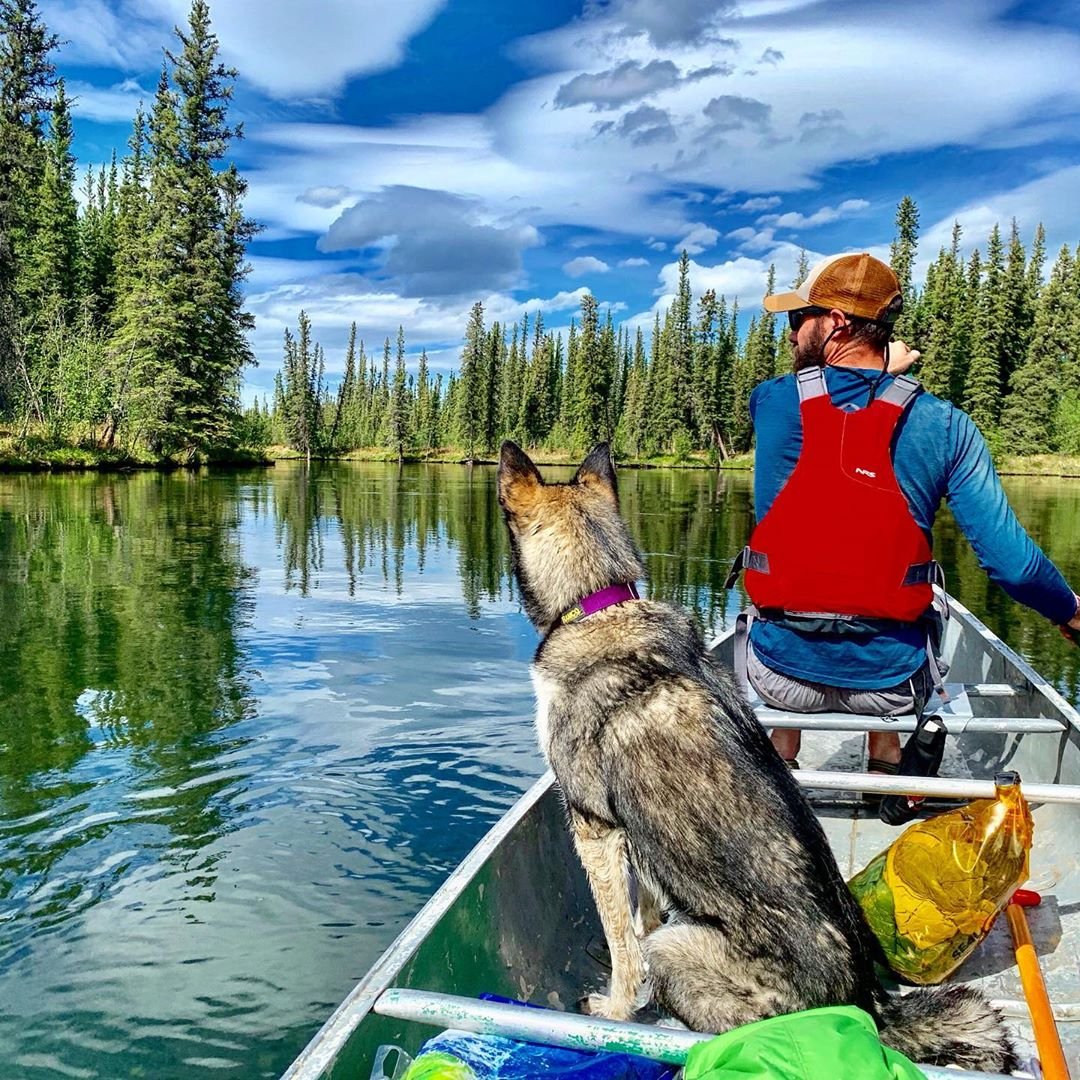 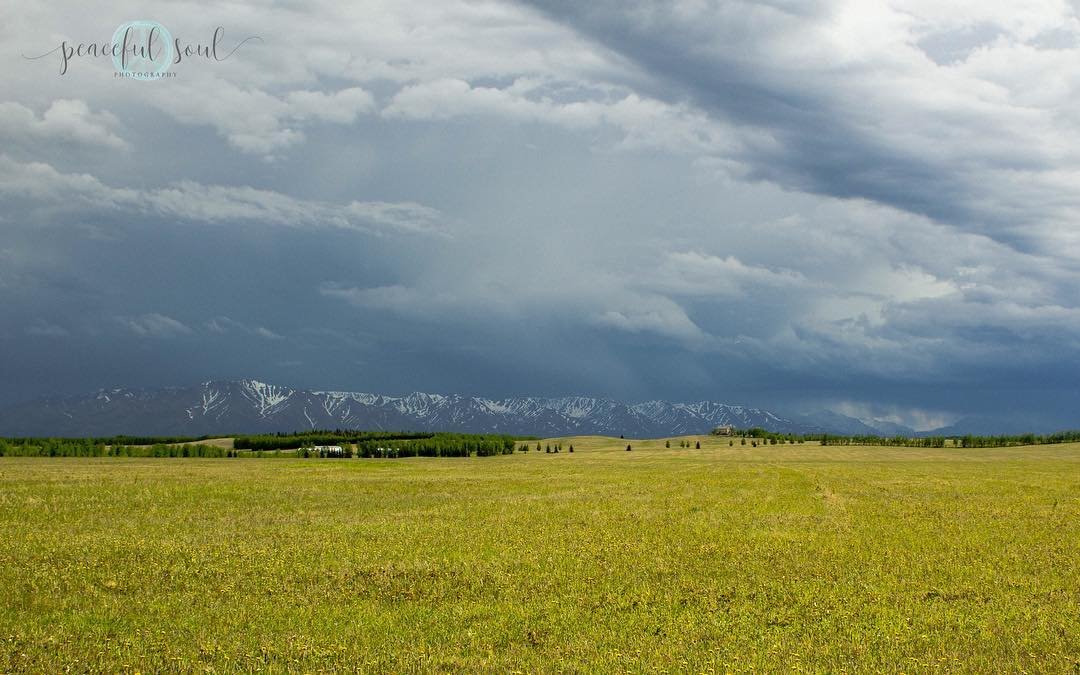 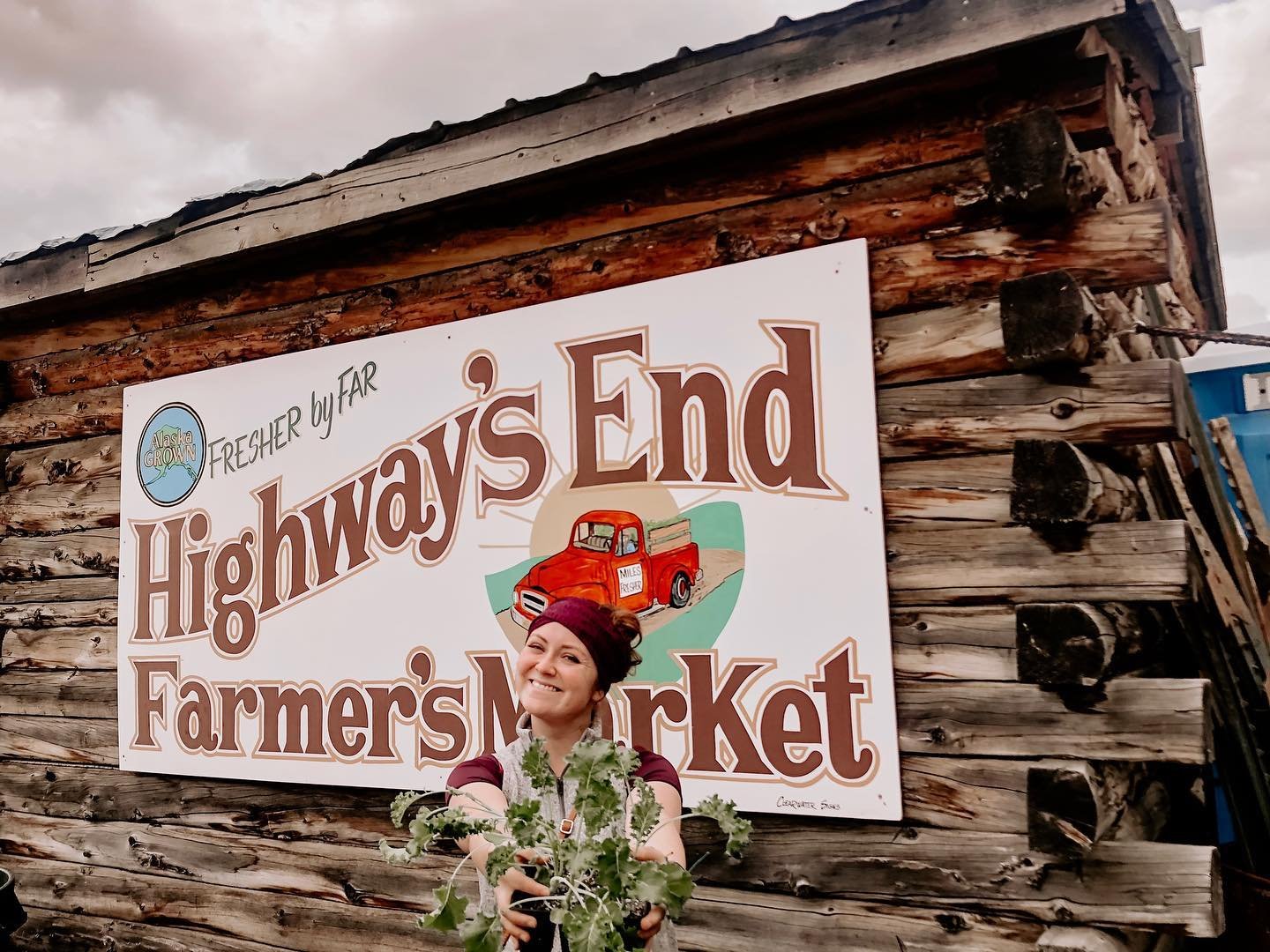 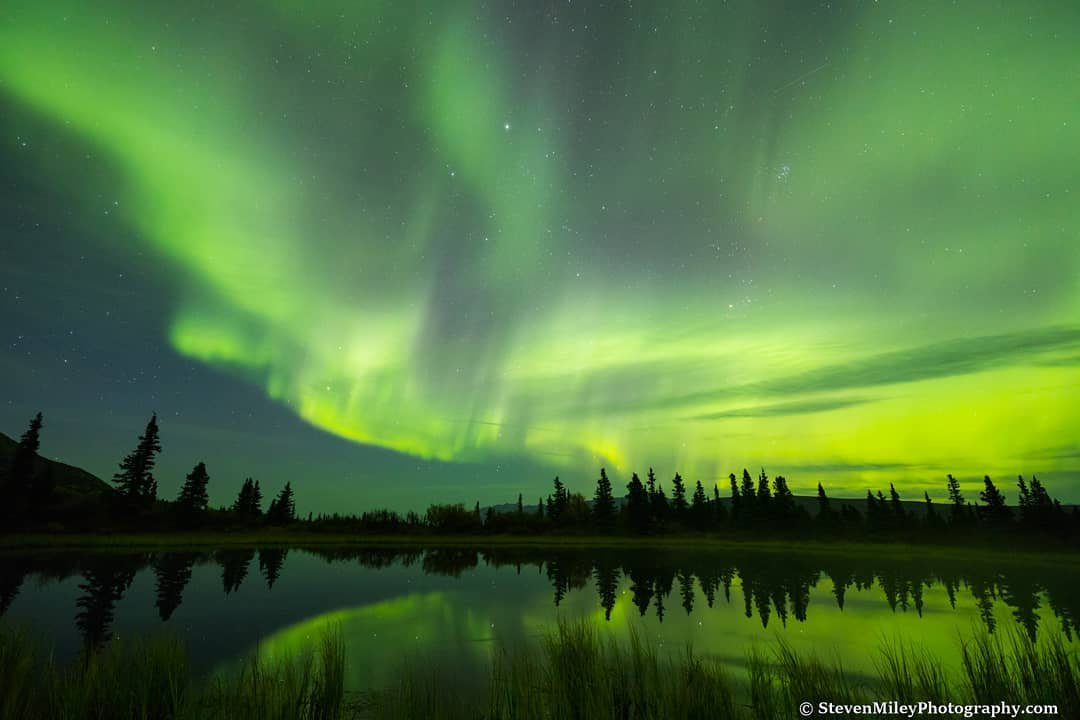 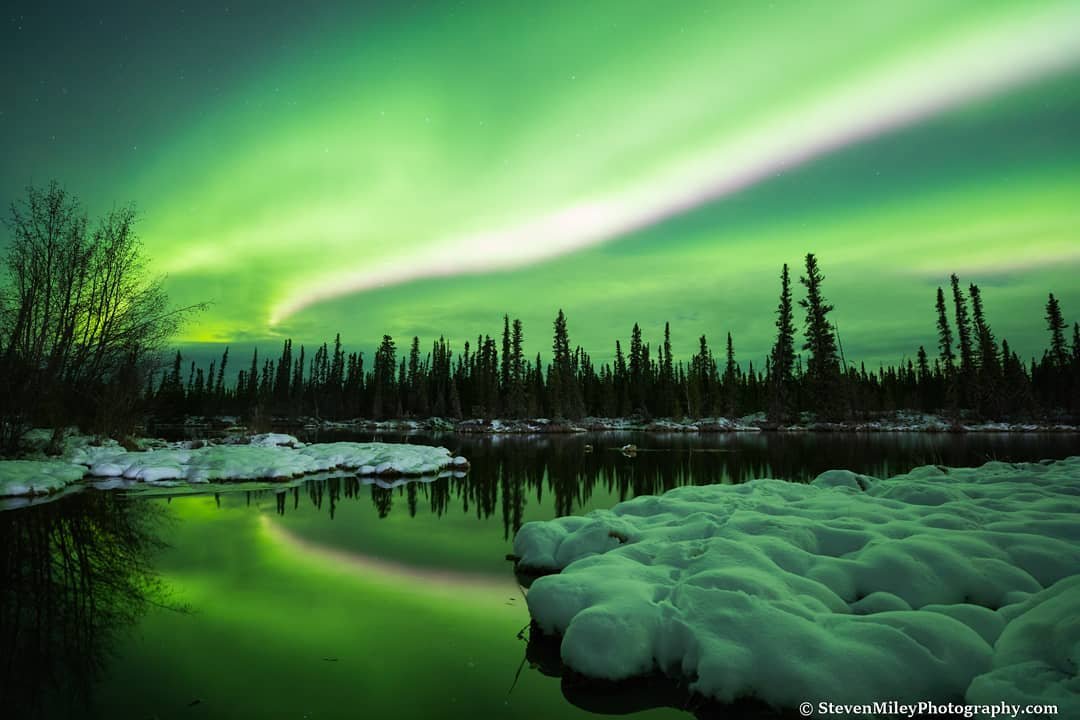